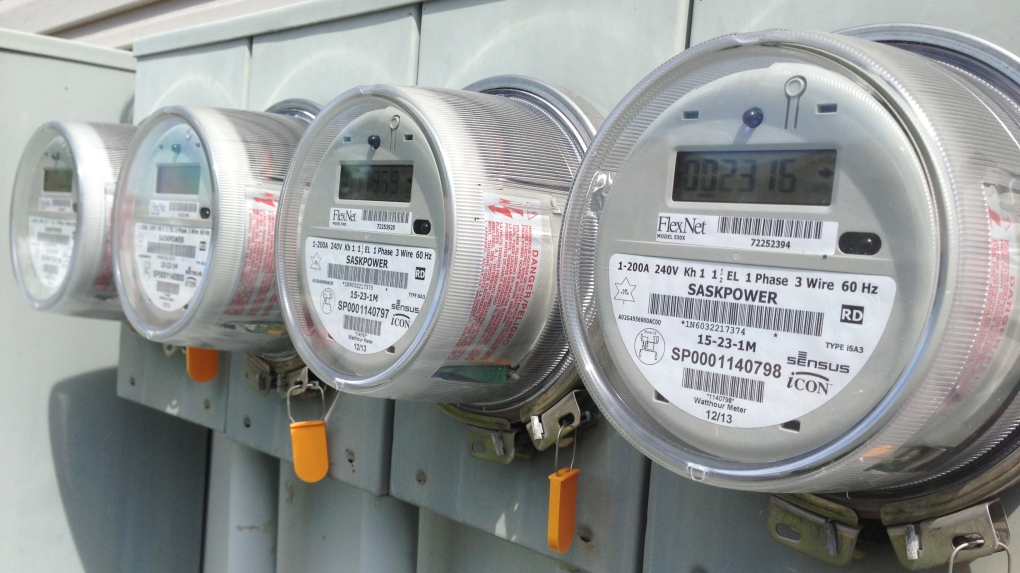 A senior official in Saskatchewan says a supervision problem prompted the government to revoke an exemption that allowed a SaskPower contractor to use workers who weren't electricians to install smart meters.

Mike Carr, who is the deputy minister for Labour Relations and Workplace Safety, says several months after the exemption for Pennsylvania-based Grid One Solutions was approved in July 2013, his department began having concerns.

Carr didn't have specific details about what specifically was wrong with Grid One's supervision, but he says an officer's inspection in early 2014 showed there wasn't "appropriate supervision of the workers."

The exemption was revoked in February 2014 and Grid One's employees were then hired by SaskPower.

Carr says that was acceptable to his department because it meant SaskPower would be in charge of supervising the workers.

The Opposition NDP says documents show there were several incidents of smart meter malfunctions in August 2013 when SaskPower used non-electricians to install the devices.