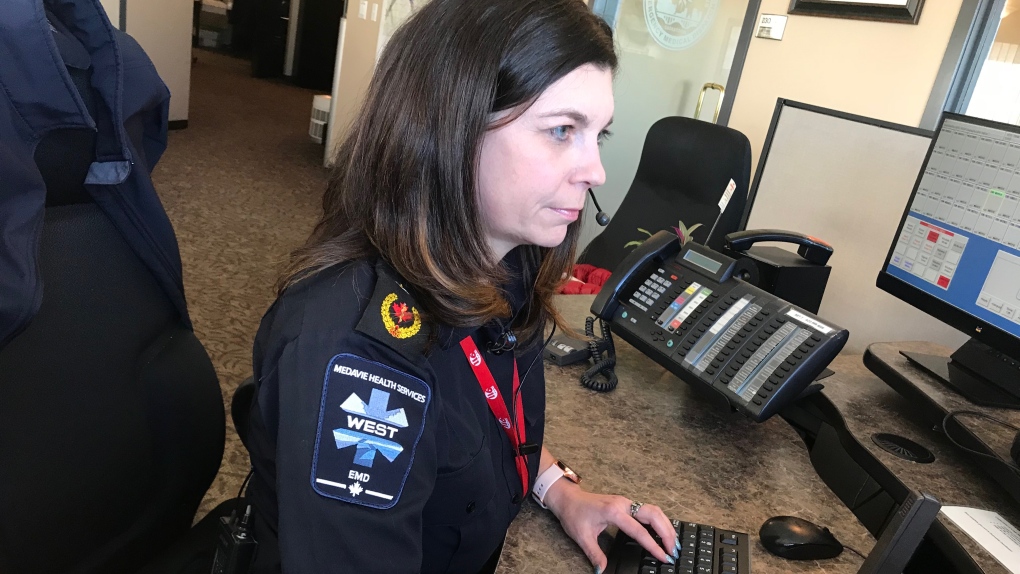 REGINA -- Saskatchewan residents will soon see a jump in fees associated with 911.

According to a news release from the province, the Saskatchewan Public Safety Agency (SPSA) is upgrading its 911 technology. The increase, set to go into effect April 7, is meant to fund this transition.

“The existing system is aging, and these upgrades are required to ensure that Saskatchewan residents can continue to rely on secure, resilient 911 technology.” Marlo Pritchard, SPSA President said.

“In the future, these fee increases will be indexed to the Consumer Price Index for Saskatchewan to ensure the long-term financial sustainability of the system without requiring regulatory changes,” the news release said.