Sask. to receive 15K AstraZeneca vaccines in March; time between 1st and 2nd doses of all vaccines expanded 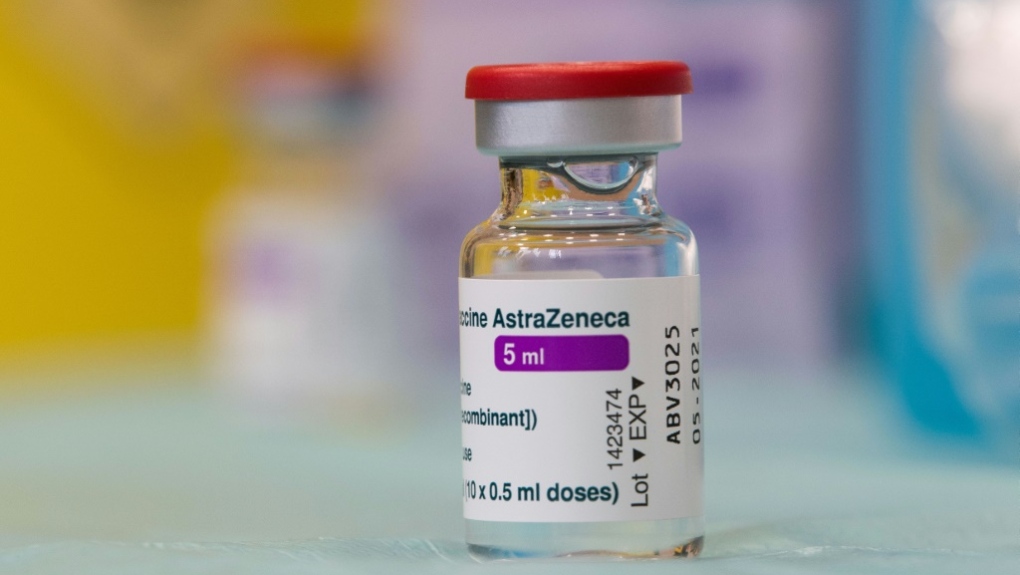 The green light by experts for AstraZeneca's COVID-19 vaccine is an important step towards it receiving an emergency use authorisation by the World Health Organization. (AFP)

REGINA -- Saskatchewan will see a boost to its COVID-19 vaccine supply this month. The province is slated to receive more doses in March than it’s received in total since the vaccine rollout began.

During the province’s COVID-19 update on Tuesday, Premier Scott Moe said the increased availability will translate into more vaccine appointments.

“We'd all like to be getting [the vaccine] a little quicker I know and it will be picking up in the next number of weeks. We are and continue to receive more vaccines on a more regular basis and that is a positive,” said Moe.

The first doses of the AstraZeneca vaccine arrived in Canada Wednesday.

Last week, Health Canada authorized the vaccine for use in people 18 years old and older. However, the National Advisory Committee on Immunization (NACI) recommended Tuesday that it not be administered to people 65 years of age and older.

The province’s chief medical health officer, Dr. Saqib Shahab, said officials will announce details on how the vaccine will be included in Saskatchewan’s vaccination program “in a couple of days.”

EXTENDING THE TIME BETWEEN DOSES

NACI put out new recommendations Wednesday to extend the interval between the first and second doses of all three approved vaccines to four months.

The committee said given the limited supply of COVID-19 vaccine in Canada, provinces should widen the number people benefitting from the first dose of the vaccine by expanding the time between doses.

Though four months of data has not been collected yet, NACI said the first two months of are showing “high levels of protection.”

On Monday, health officials in B.C. announced the province was extending the time between first and second vaccine doses to four months. Manitoba followed suit on Wednesday.

Dr. Shahab said Tuesday – before NACI’s most recent recommendation – broadening the time between doses could speed up the pace of Saskatchewan’s vaccine delivery.

“That will really accelerate our first dose program. If we are able to do that, we can see most of our population 18 and older potentially getting the first dose by June. And I think that would really help us in putting the pandemic behind us,” said Dr. Shahab.

Moe said extending the window between the first and second dose “has the ability to really change the dates on where we start to have some very serious discussions about taking some very serious strides to getting life back to normal.”