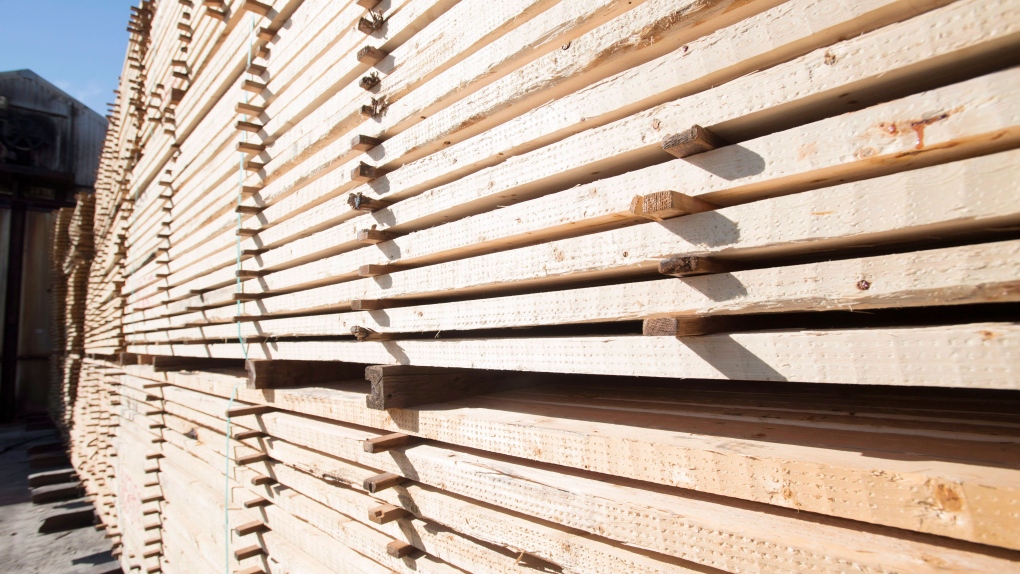 REGINA -- The Saskatchewan government is welcoming a decision that will see a reduction of duties imposed on the province’s softwood lumber exports.

The government said in a news release Thursday the decision to retroactively reduce duties from 20 per cent to nine per cent will result in several millions of dollars in relief to forestry companies.

“The American duties on Canadian softwood lumber exports continue to be unfair and unjustified,” said Jeremy Harrison, Minister of Trade and Export Development, in a news release.

“This reduction in duties, however, is a step in the right direction for advancing free trade for our softwood exports,” he said.

A review of the duties was initially launched in 2017. Since then, Saskatchewan forestry companies have paid more than $50 million in duties to the United States government.

In 2019, Saskatchewan forest product sales were $946 million and the sector directly and indirectly employed 7,800 people.