Sask. woman charged after dispute over board game turns ugly 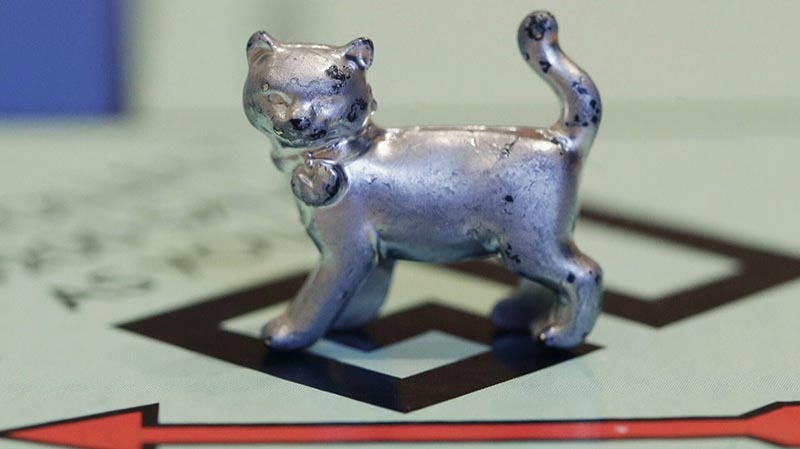 Police say a Saskatchewan woman is facing charges after a friendly board game turned nasty.

RCMP say officers responded to a 911 call from a home in North Battleford yesterday after two people got into an argument while playing a game.

It's alleged a woman threw a planter at a man, hitting him in the head.

A 43-year-old woman is charged with assault with a weapon and breach of probation.

Police say alcohol was a factor.