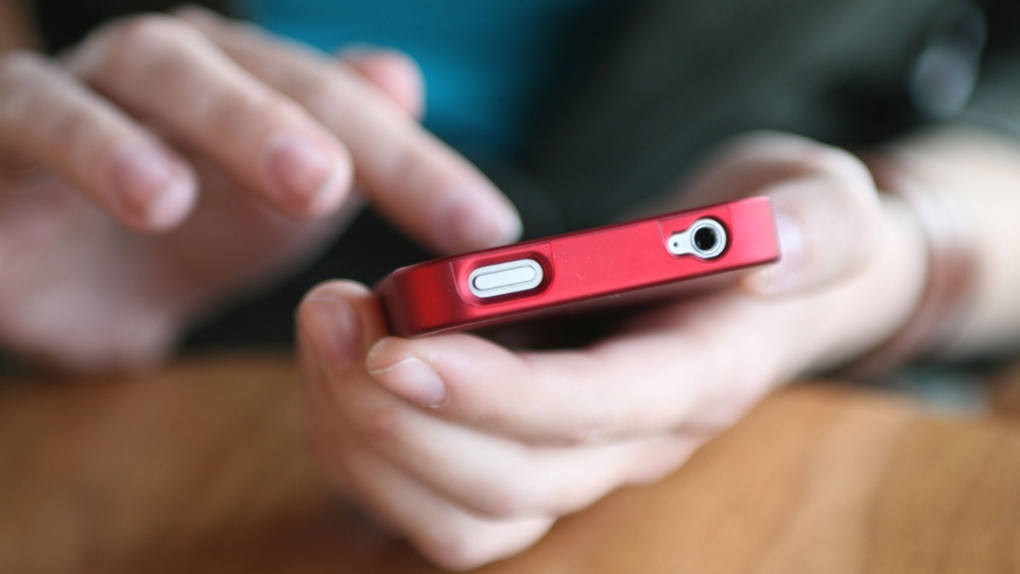 A person is seen using a cell phone in this undated file image. (D. Hammonds / shutterstock.com)

A test of the SaskAlert system will be conducted at 1:55 p.m. Wednesday afternoon and will appear on television, radio, compatible mobile devices and the SaskAlert app, the province said on Tuesday.

"SaskAlert is tested twice a year to strengthen public safety in an actual emergency," SPSA President and Fire Commissioner Marlo Pritchard said in a release. "These tests ensure that urgent warnings are distributed to the public by emergency management officials, including the SPSA, as quickly and efficiently as possible."

Three-hundred emergency alert messages have been sent out in 2022 and 273 of those have been weather related, according to the province.