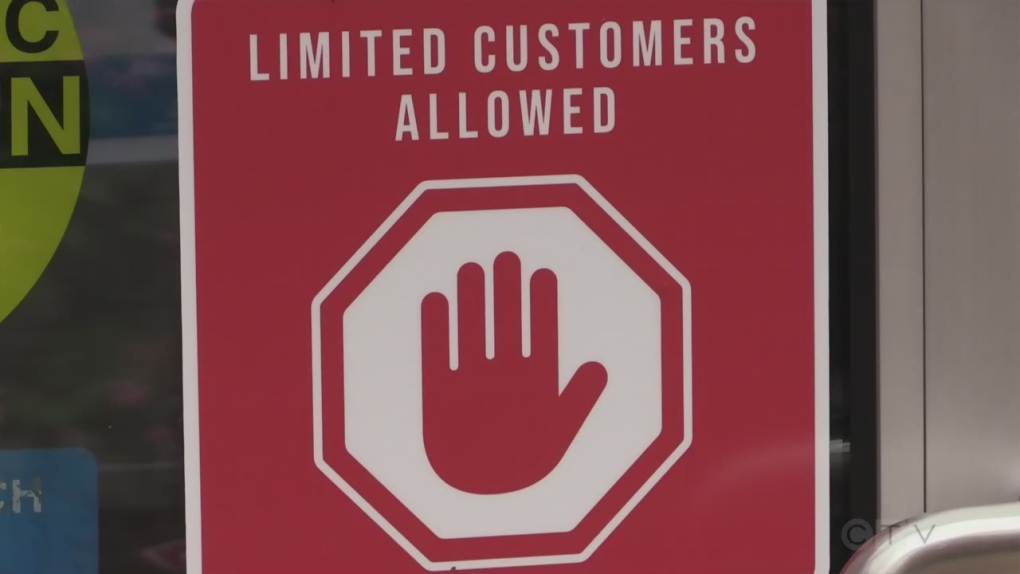 REGINA -- A recent presentation to Saskatchewan doctors says the province's public health measures have so far failed to drive down the spread of COVID-19 below targets that officials would like to see.

The Saskatchewan Health Authority shared the update on Thursday as part of weekly virtual town halls with physicians.

A senior medical health officer said the goal is to get the province's COVID-19 test positivity below five per cent.

Dr. Julie Kryzanowski said for the last few weeks that number has hovered between six and eight per cent, and is different across the province.

Health Minister Paul Merriman told CBC Saskatchewan's Blue Sky noon radio show that test positivity was around 5.6 per cent, down from about 12 per cent in January.

Kryzanowski said figures including the case rate and how many infections one positive case leads to were still higher last week than the health authority's goals.

"To date, the current public health measures have not reached these goals and because we have the variants of concern we need a strengthened response," she told doctors.

About the same time, Premier Scott Moe said loosening some of the province's public health restrictions was being considered, since daily case numbers and hospitalizations were stabilizing.

In particular, Saskatchewan's chief medical health officer said they were looking at relaxing a rule that prohibits people from having visitors in their homes.

Dr. Saqib Shahab said a decision could come this week. The current public health order, which also disallows sports teams from playing games and restricts capacity for restaurants and retailers, is set to expire March 19.

In the health authority's presentation last week, Kryzanowski said there is a "minority that is vocal with increasing pressure" to loosen the existing restriction such as the one on visitors.

That would be "a risk when we have variants that are being transmitted in the province," she said.

"We know that variants respond to the same public health measures that non-variant COVID-19 does ... but we are facing population pandemic fatigue, anxiety and frustration at some of the mixed messaging that they're getting."

On Monday, health officials in Saskatchewan reported 97 new infections, 50 of them in the Regina area.

A third case of the COVID-19 mutation, known as the B.1.1.7 variant, was also reported in the northwest region, which includes Lloydminster on the Alberta boundary and North Battleford.

The Ministry of Health did not say whether the three variant cases are tied to travel or are from community spread.

To date, the province has reported nine COVID-19 variants -- eight from the U.K. and one from the mutation detected in South Africa.

Saskatchewan was leading the country Monday with the highest rate of active cases per capita. Many infections were in and around the capital.

This report by The Canadian Press was first published March 8, 2021.