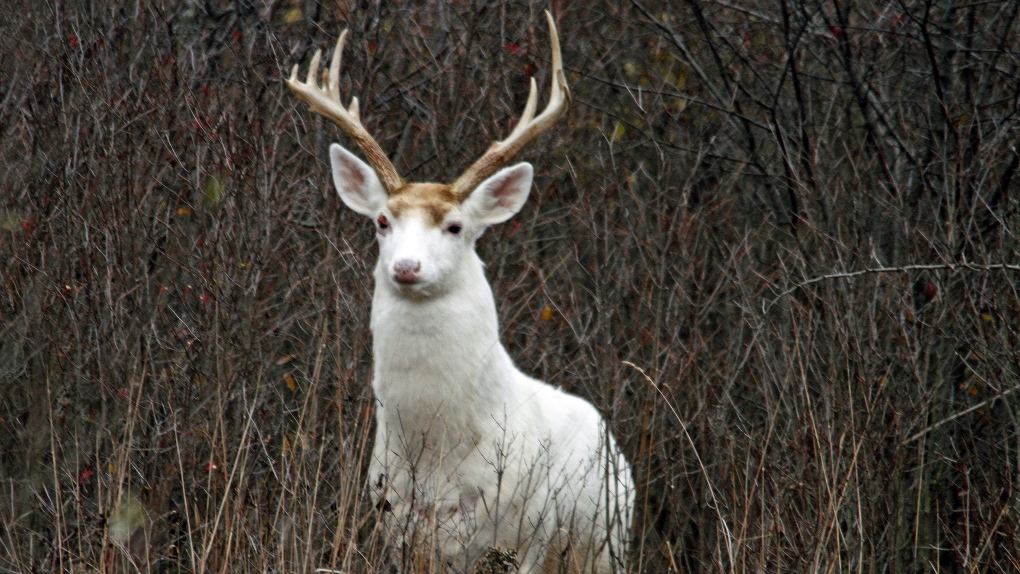 HUMBOLDT, Sask. -- Two Saskatchewan have been fined a total of $10,500 for a scheme to kill more deer than they were allowed under provincial hunting regulations.

Court heard both men each shot a deer early last November and tagged them as required, but later in the month they each shot another deer and used the same tags from the previous animals they had killed.

They took all four carcasses for processing and said they would supply the missing tags the next day, but that evening they got two other Melfort residents to buy white-tailed deer tags that were taken to the processor and attached to two of the carcasses.

Charges were laid after conservation officers concluded all four deer had been shot by the two men.

The two people who bought the extra tags paid fines totalling $500, while they, along with Cherkowski and Martin, also received a one-year hunting and trapping suspension.