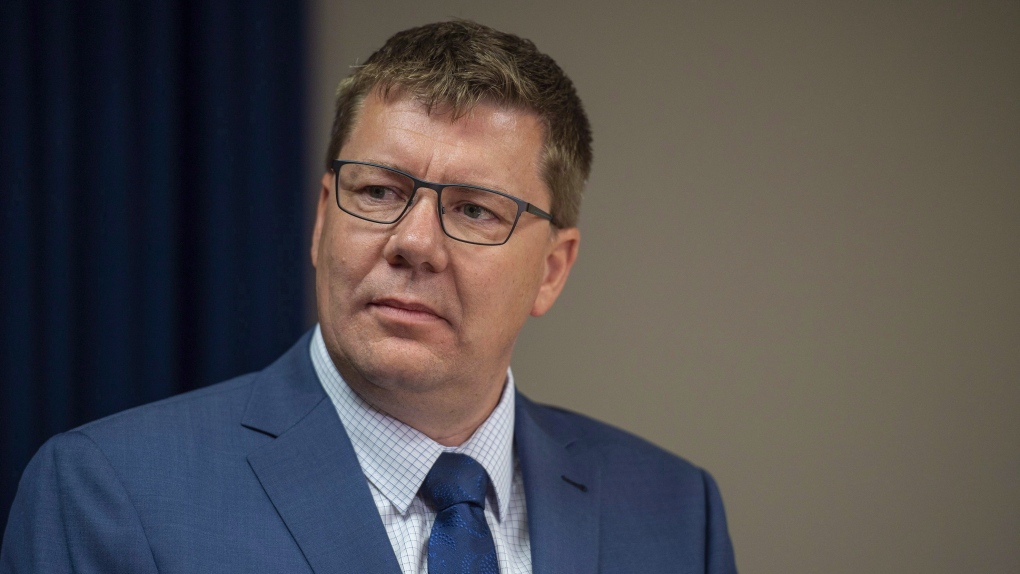 OTTAWA -- Saskatchewan Premier Scott Moe has three things on his wish list when he talks with Prime Minister Justin Trudeau in a meeting set for today in Ottawa.

Moe wants to see overseas oil markets opened by completing pipelines, the reworking the equalization formula, and a one-year hold on the federal carbon tax in Saskatchewan so officials can re-evaluate the province's climate change strategies.

Moe made the demands in a statement the day after the Oct. 21 election that returned the Liberals to power with a minority mandate and no seats in Alberta or Saskatchewan.

He's reiterated them ever since as part of a new deal he says is needed with Ottawa.

Manitoba Premier Brian Pallister had his own meeting with Trudeau in Ottawa on Friday and suggested he could help broker a truce with anti-carbon-tax conservative premiers such as Moe and Alberta's Jason Kenney.

Talk of western separatism has increased since the federal election, but Moe has said he believes Saskatchewan should be in a strong and united Canada.

This report by The Canadian Press was first published Nov. 12, 2019.