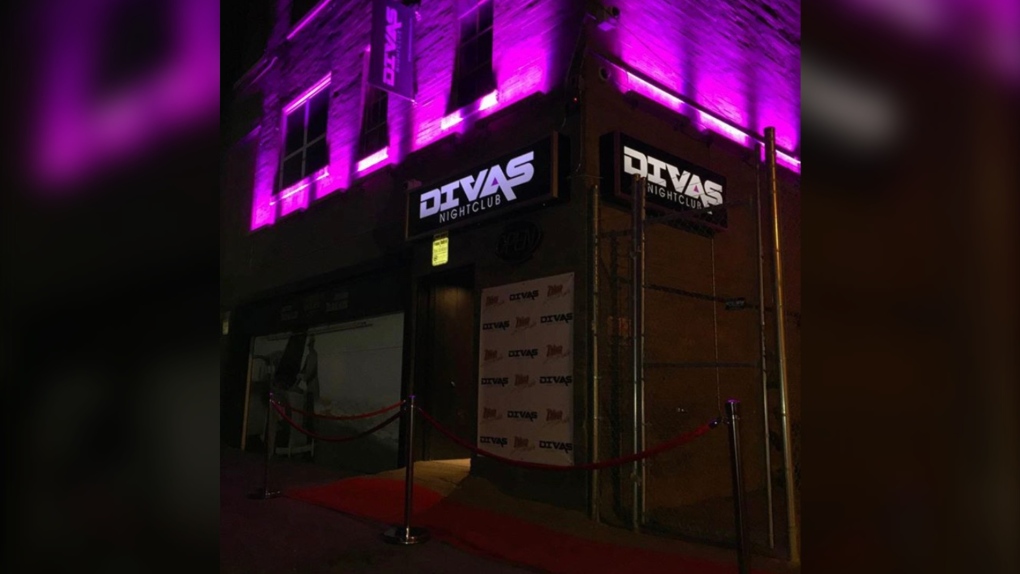 SASKATOON -- A video that surfaced on social media over the weekend showing what looked like a packed dance floor at Divas Nightclub in downtown Saskatoon has created a worrisome situation for the owner of another downtown nightclub.

Joe Jackson, the general manager at Pink Nightclub, said on Tuesday he worries such instances could cause COVID-19 to spread to other clubs in the city.

“My hugest worry is that they pick up the virus there and then they come over here and infect everyone, so that absolutely stressed me out to no end,” he said.

The incident took place last weekend, where it appears people were dancing close together.

On a separate night (Oct. 3), a COVID-19 exposure was reported in the club.

Jackson said he and other club owners have placed tables on dancefloors to show that dancing isn’t allowed.

He said the club has cut back their capacity from 500 to 200 to allow for physical distancing.

“It’s a slap in the face when you see a massive dance floor, which is an egregious violation of the COVID-19 mandated regulations,” he said. “What are the repercussions?”

Jackson acknowledged that the video posted on Snapchat Maps is grainy, making it hard to see exactly how people are situated or if there are tables on the dancefloor.

However, he said it comes down to due diligence.

He said he doesn’t want to be responsible for someone getting sick at his establishment.

“All of that work that every single venue in the city has done can be undone by one person barhopping from Divas to our place, or wherever,” he said.

Divas owner Aaron Paetsch said in a statement to CTV News that it continues to follow and go “above and beyond” all guidelines and rules set out by the Saskatchewan Health Authority.

Paetsch said the club reached its legal capacity on Friday night and had to turn away guests at the door.

He said tables are spaced out on the dance floor to limit gathering and discourage dancing.

Under the SHA’s guidelines for bars and clubs, it states establishments must maintain an occupancy level that allows staff and customers to maintain two metres of physical distance, except for brief exchanges.

It said dance floors and karaoke are not currently permitted.

Paetsch said despite all the rules the club is following, they aren’t able to control every action patrons make.

"Once patrons are inside, we can't control every move they make, or how they decide to distance from others,” he said.

Saskatchewan’s chief medical health officer Dr. Saqib Shahab stressed on Tuesday that physical distancing rules need to be followed when around others.

He said public health will investigate the situation at Divas, adding that appropriate action will be taken if necessary.

He said businesses in most cases are complying with the rules, but that individuals also need to do their part to ensure the rules are being followed to reduce transmission of COVID-19.