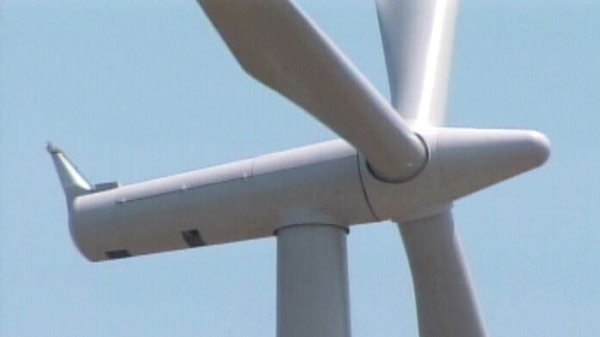 SaskPower has signed an agreement with a subsidiary of Algonquin Power and Utilities Corp. that could double wind power capacity in the province.

Windlectric Inc. is proposing to construct 77 turbines near Chaplin, Sask. -- enough to power about 77,000 homes.

As part of the deal, SaskPower has signed a 25-year contract to purchase wind power generated at the 177-megawatt facility once it's complete.

SaskPower president and CEO Robert Watson says the $355-million project will make up 8.5 per cent of the province's total generating capacity – among the highest proportions in Canada.

Windlectric will now seek environmental approvals for the project, which is slated to begin operations at the end of 2016.

The project was selected from 26 proposals from 15 different suppliers who answered SaskPower's call for major wind projects through its Green Options Plan in 2009.