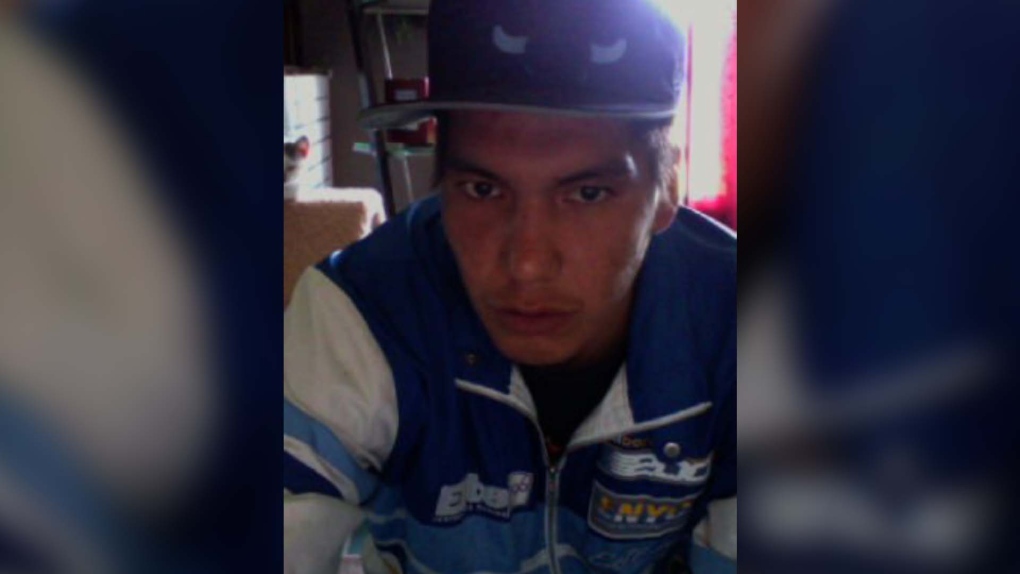 Over a dozen groups are now involved in the search for a man who fell into the Assiniboine River near Kamsack last week.

The Saskatchewan RCMP put out a statement on Monday saying that the people of Cote First Nation and the Kamsack RCMP detachment were being joined in their search by the Hutterian Emergency Aquatic Response Team and Grandmother’s Bay Search and Recovery, among others.

The number of searchers has been growing ever since Ernest Severight disappeared.

On Saturday the family of Severight posted a video to Facebook in which they expressed their anger at the RCMP for, they say, not searching long enough.

The video was widely shared and, later that day, more than one hundred people showed up to help look. Some travelled from Saskatoon to help.

On April 23 Severight, described by his family as a risk-taker, tried to cross the Kamsack dam when he fell in. He held on to an anchored log for about 20 minutes, witnesses told CTV News.

Those he was with tried to save him. Stephanie Keshane, one of the rescuers, also fell in during the attempt. She told CTV News that he went limp when he was hit by a log in the head. He was swept away. Keshane was rescued with a garden hose.

His family have returned every day to the riverside where he was last seen.

On Tuesday, the Saskatoon Fire Dept. assisted the RCMP Underwater Recovery Team in their search. RCMP say the area has been search as "thoroughly as humanly possible with sonar, visual and manual techniques."