Second victim in alleged kidnapping may not exist: Police 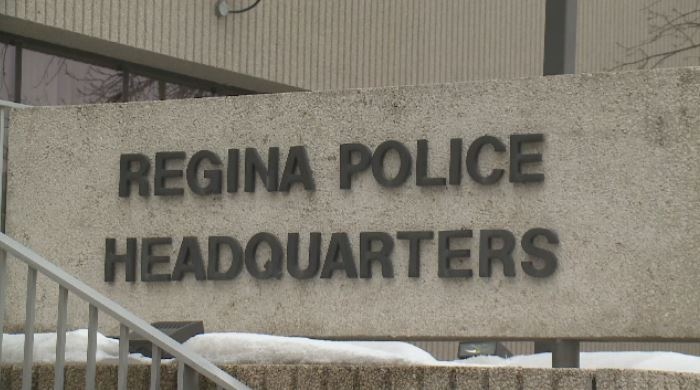 On July 4, police determined this kidnapping did not take place. An update can be found here.

Regina Police Service has not been able to confirm that a second victim exists, regarding an alleged kidnapping that occurred last week.

On June 7, police issued a release regarding a man and woman who were wanted for the alleged kidnapping of two teenage boys.

“There are no reports of missing persons that match the abduction report and no other indications that validate the claim that there is a second unknown male youth in connection to this case,” RPS said in a news release.

The first suspect is described as a white male between 40 and 50 years old. He has black and grey hair, a short trimmed beard and brown eyes. He is 6-0 tall and weighs around 280 pounds, with a “wrinkly face” and a scar under his left eye. Police say he was wearing a green collared shirt and “spoke with a deep voice.”

The second suspect is a white woman, also around 40 to 50 years old. She has shoulder length silver and blonde hair, hazel eyes and a large freckle on her right jaw line, police say. She was wearing a multi-coloured pink and purple flowered shirt and blue shorts.

Police added that they do not believe the public is at risk as a result of this case.