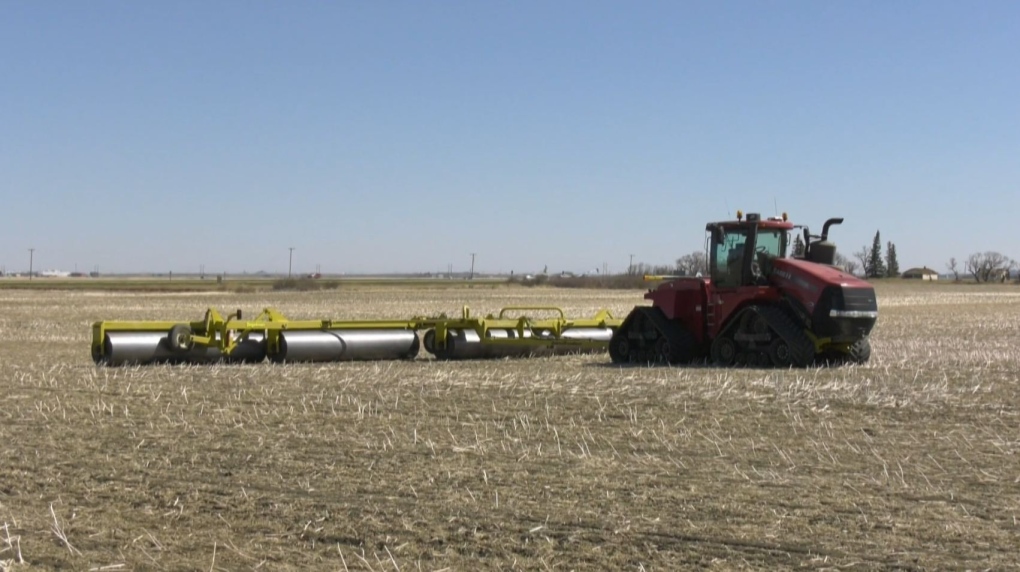 Seeding in the province has progressed throughout several regions in the past week, according to the latest crop report for the week of May 17-23.

Despite a spring storm which hit parts of the province, 52 per cent of this year’s crop is seeded, which is up from 33 per cent on the last update. However, this is still behind the five-year average of 78 per cent.

Saskatchewan producers have seen an improvement of soil moisture, mostly in the eastern part of the province where the precipitation hit. In the western half of the province, conditions are drier due to limited precipitation, according to the report.

Most crops in general are developing normally, except for canola, which may be due to dry conditions in parts of the province.

Producers in the province have also reported a shortage of farm equipment parts as well as reports of input and herbicide shortages.

A sea of red and white is expected to converge on downtown Ottawa and LeBreton Flats today to celebrate Canada's 155th birthday.

A rare portrait of Diana, Princess of Wales, will be on public display for the first time after it was recently sold for US$201,600 at auction.