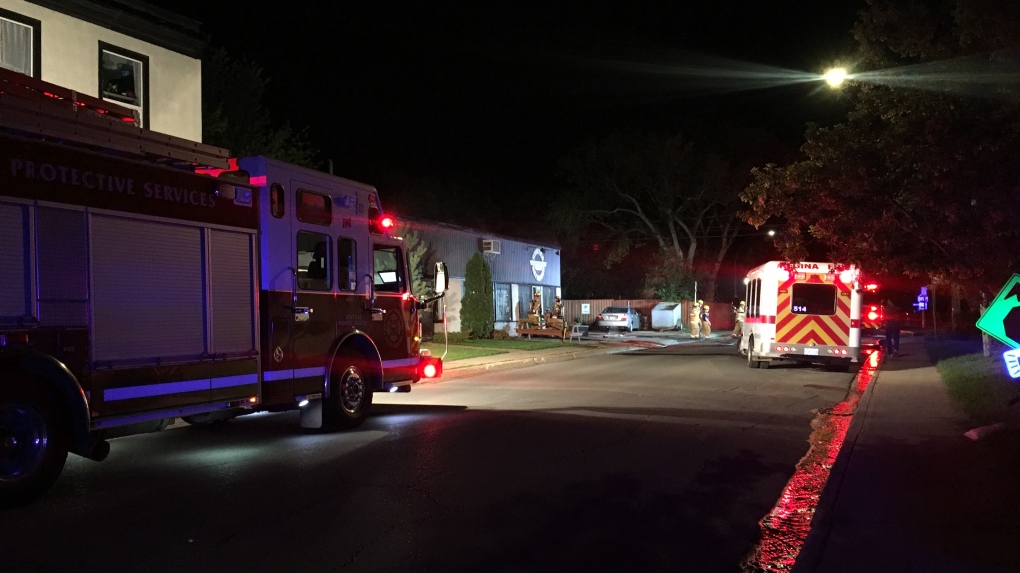 REGINA -- The Hunter Gatherer Vegetarian Diner will not reopen after being closed for several months, the business said in a Facebook post Tuesday.

“It’s with a heavy heart that I have to announce that Hunter Gatherer will not be reopening, at least not in its current iteration,” the restaurant said in the post. “After all of our setbacks and the uncertainty of the industry going forward, we just can’t push through this.”

The restaurant had been closed since July, after a fire caused extensive damage to its building. It had also been broken into several times in the past year.

In the post, Neil McDonald, the owner of the restaurant, thanked the community for its support and said he will continue cater. He added he hopes Hunter Gatherer will be able to “regroup and rise again.”

“I very much appreciate everyone who came in to dine with us and support my dream, as well as those who have worked alongside me through the last four years,” the post said.