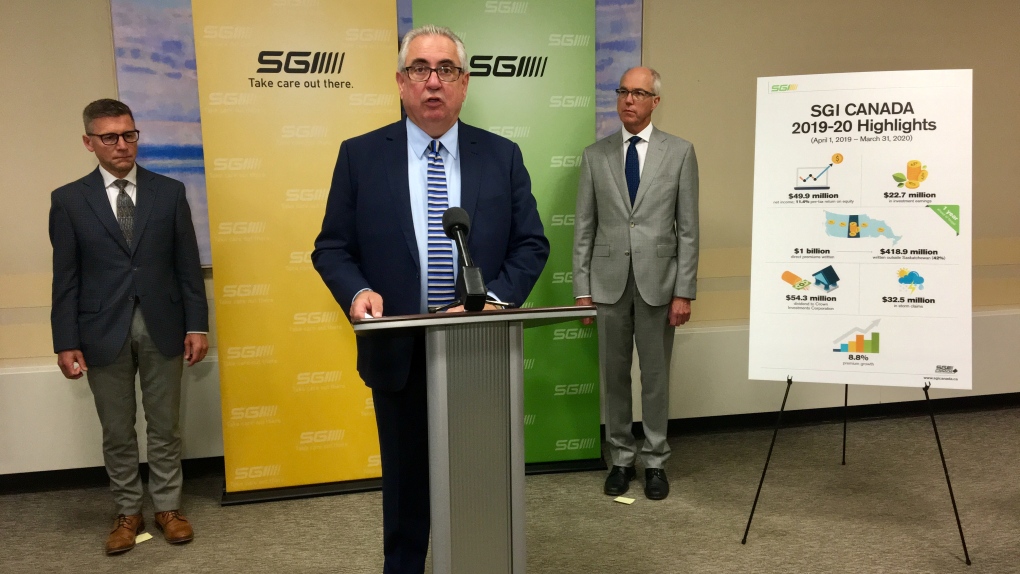 REGINA -- Last year saw the lowest number of fatalities ever reported on Saskatchewan roads, according to SGI’s 2019-20 report.

“In 2019, there were historic lows in the number of deaths and injuries on Saskatchewan roads, and the number of people killed as a result of impaired driving deaths was 61 per cent lower than the average over the previous decade,” Minister Responsible for SGI Joe Hargrave said.

SGI saw $49.9 million in net income with a return of equity of 11.4 per cent before tax. The Crown corporation also surpassed $1 billion in direct premiums written. The amount of premiums written includes $418.9 million written outside Saskatchewan.