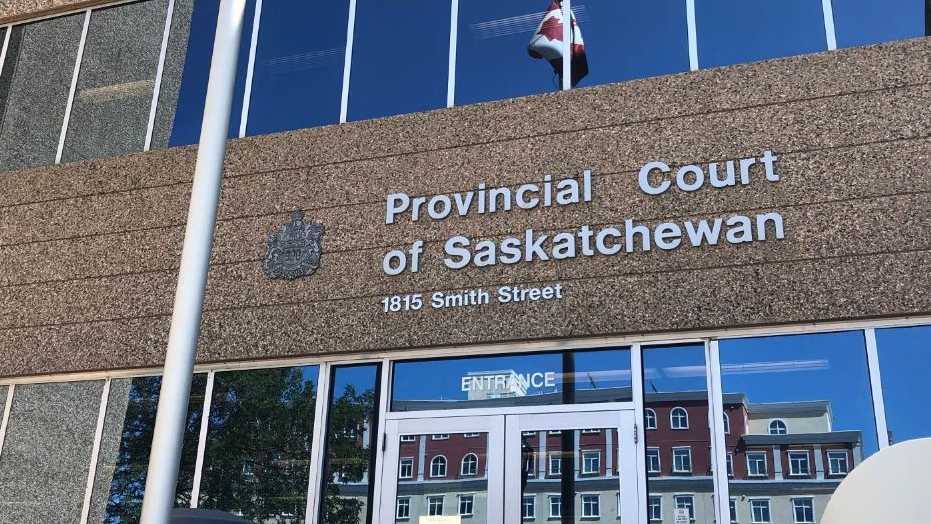 REGINA -- Judge Shannon Metivier has been chosen as the new Chief Judge of the Provincial Court of Saskatchewan.

Judge Metivier was first appointed to the Provincial Court in 2013.

“Saskatchewan has a history of appointing excellent legal minds to our courts, and Judge Metivier is no exception,” Justice Minister and Attorney General Gordon Wyant said.

“Her time as a trial lawyer, her extensive practice in civil litigation, and her experience as a sitting judge make her an excellent choice to lead the Provincial Court.”

In a release, the province said she graduated from the College of Law at the University of Saskatchewan in 1992 and was called to the bar in 1993. Metivier served as a partner at McKercher LLP law firm in Saskatoon, before becoming a judge.