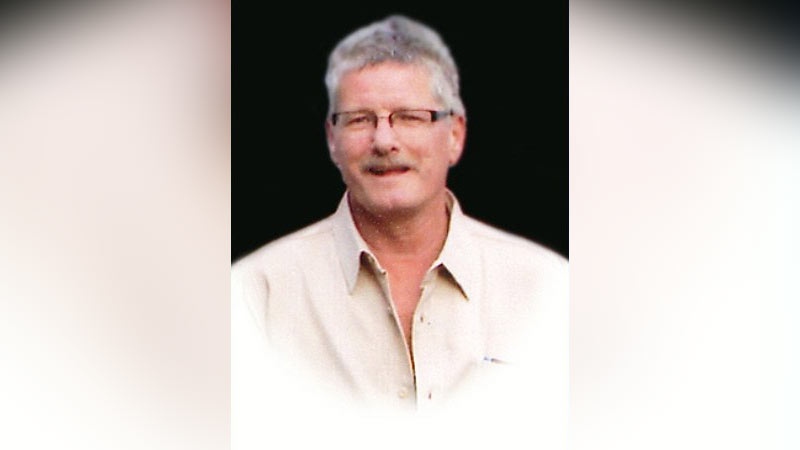 Shawn Douglas is seen in this undated file photo.

Testimony focused on blood evidence Tuesday at the Regina trial for three men accused of murder in the death of Shawn Douglas.

Police officers testified that blood was found on a sledgehammer and crowbar found inside an SUV that was involved in a high-speed police chase the night the suspects were arrested.

Also found inside the SUV were the keys to a second vehicle, where blood was found in the trunk.

Police also testified to finding blood on articles of clothing the three suspects were wearing at the time of their arrest.

More details about the blood found is likely to be presented Wednesday, when several DNA experts are scheduled to testify.

Johnathon Peepeetch, 23, Duane Wilson, 24, and Dennis Thompson, 32, are all charged with first-degree murder in Douglas’ death.

Douglas’ body was found on a rural property northeast of Regina in August 2014.