Grey Cup festivities in Regina came to an end on Sunday night, as the Toronto Argonauts became Canadian Football League (CFL) champions with a 24-23 win over the Winnipeg Blue Bombers.

Here are some of the sights from the big game at Mosaic Stadium. 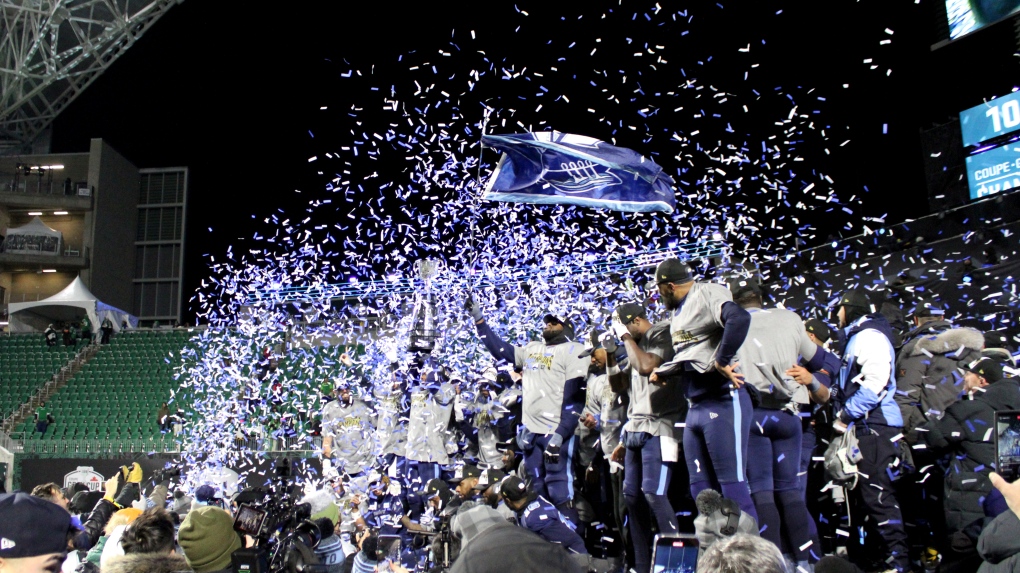 The Toronto Argonauts celebrate their Grey Cup win in front of fans at Mosaic Stadium in Regina. (Brendan Ellis/CTV News) 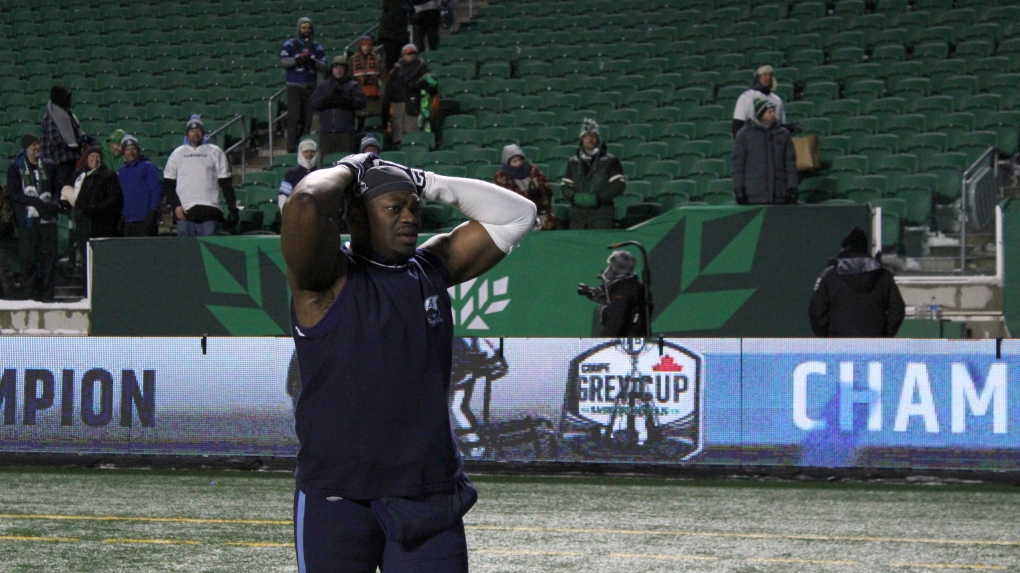 Argos linebacker Henoc Muamba was emotional after winning both Most Valuable Player and Most Valuable Canadian awards at the 109th Grey Cup. (Brendan Ellis/CTV News) 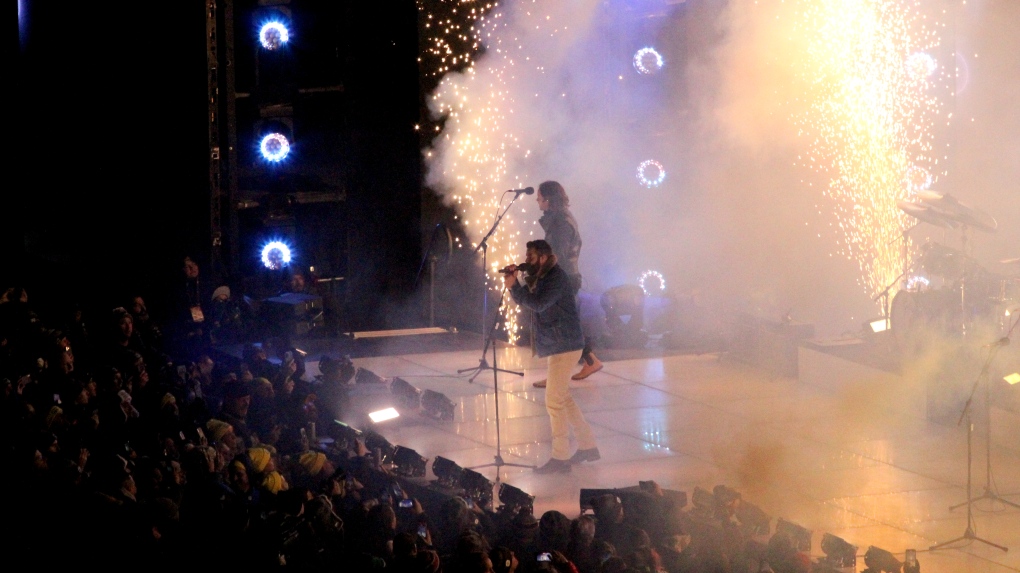 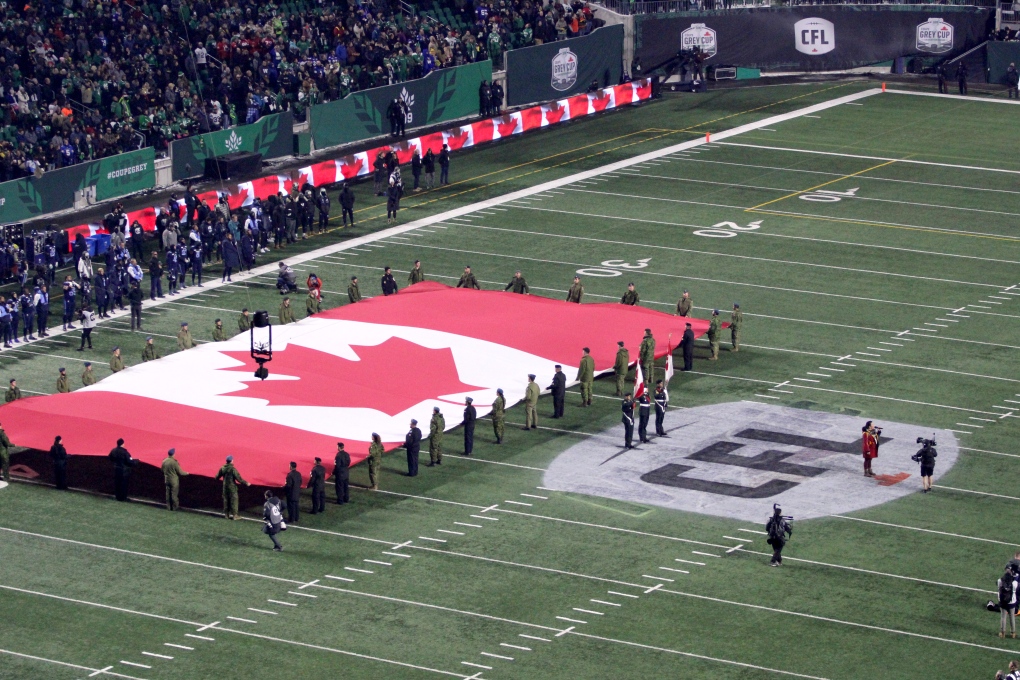