The 109th Grey Cup is set to hit the Queen City on Sunday with plenty of celebrations and festivities leading up to the big event.

When Grey Cup fans are not soaking those up, there are several places people can go to for a walk, drink, or a bite to eat.

Andrew Hiltz, the Saskatchewanderer with Tourism Saskatchewan, said he has many personal favourites and recently did a poll where he asked followers to submit their favourite places and things to do in Regina.

What began as a summer term position in 2011, the Saskatchewanderer was tasked with showcasing the province and sharing their adventures through video and blogs online. The position became a permanent one earlier this year.

Hiltz held the job title in 2017 but continued to work in the tourism industry as a videographer after his contract ended. He reapplied in 2022 and now serves as the permanent travel blogger for Tourism Saskatchewan.

Here are some of Hiltz’s suggestions of things to do for visitors during Grey Cup week.

Wascana Park features a lake and walking trail, as well as surrounding attractions, such as the Legislative building and Royal Saskatchewan Museum.

“Obviously, if you’re coming to the Grey Cup, you’re probably not afraid to spend a little bit of time outdoors,” Hiltz said. “Whether you’re just going for a quick walk around the lake or just visiting for a few minutes, I love spending time around Wascana or any of our really well maintained trails is awesome.” 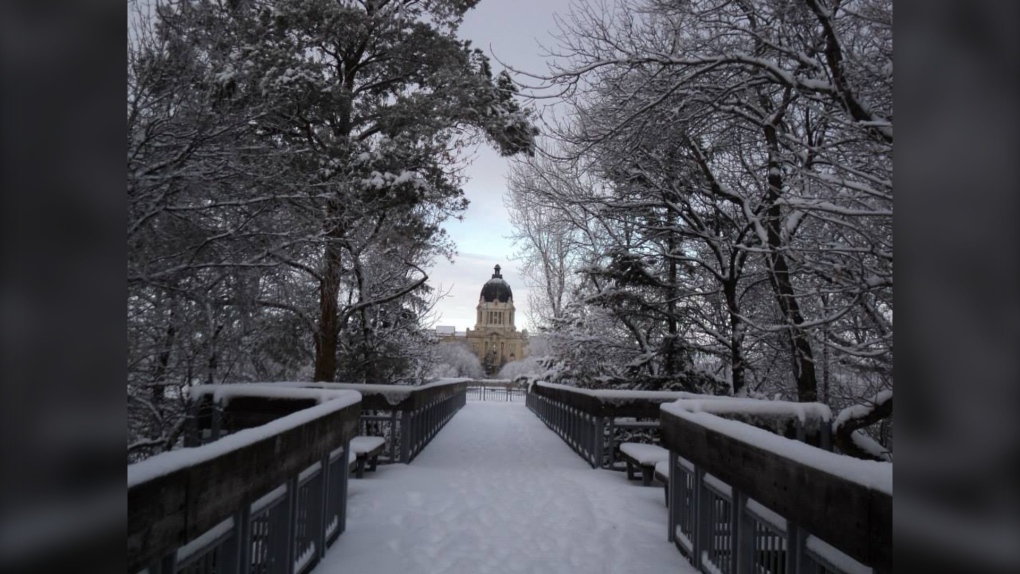 The Hop Circuit is a self-guided tour of Regina’s Craft Breweries. 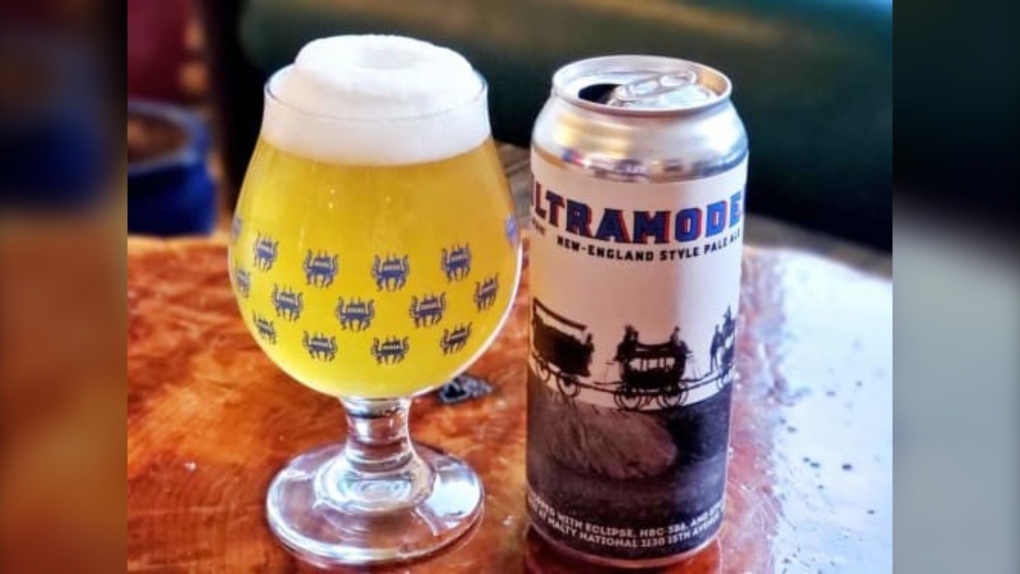 The six breweries included in the Hop Circuit are:

“If you ask a good chunk of Regina people I found in that poll that I did, were recommending The Everyday Kitchen, which I also stand behind that. They have sourdough donuts that are a must try,” Hiltz said. 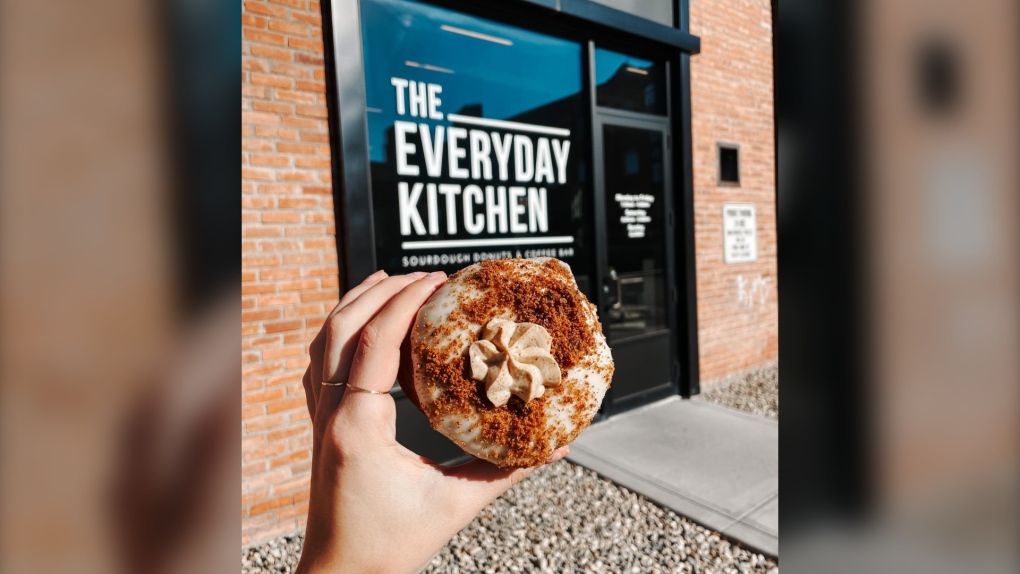 Located at 1611 Victoria Ave., the Italian Star Deli opened in 1966 and is a local gem serving imported Italian products and ready made paninis.

“That’s an absolute classic in the city,” Hiltz said.

The Italian Star Deli is a family owned staple that began as a convenience store. Current owner Carlo Giambattista took over the store from his parents, Frank and Gina. 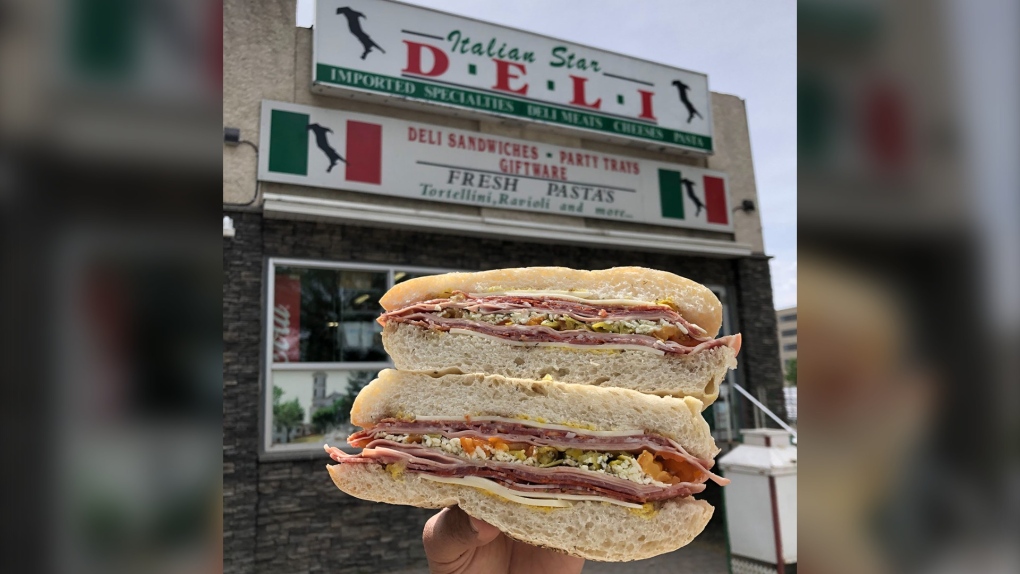 PUB FOOD BEFORE THE GAME

Hiltz said while there’s hundreds of restaurants to choose from in Regina, he leaned toward assuming people were looking for a pub or a place like that to hang out before the game.

“The classic in the city that I always recommend is Bushwakker. It’s such a great place, great atmosphere especially for sporting events,” Hiltz said. “If you’re downtown, it’s tough to beat a place like Vic’s Tavern or Leo’s for sporting events, so those are a few really great options as well.” 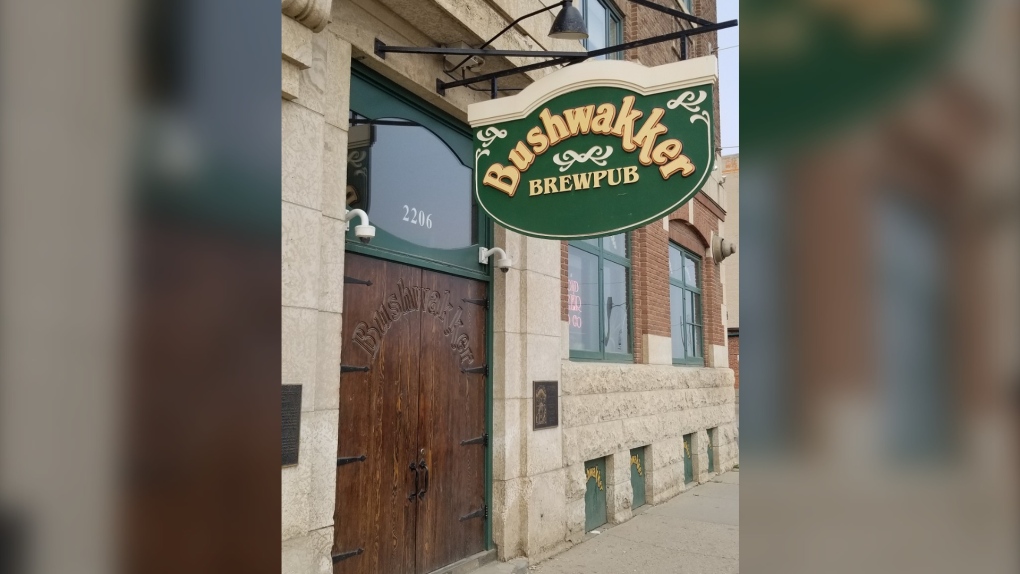 “The one that showed up as the most highly voted one in the poll that I did for people to check out was the Houston Pizza on Hill Avenue, which is an absolute staple. Juliana’s is another great one,” Hiltz said. 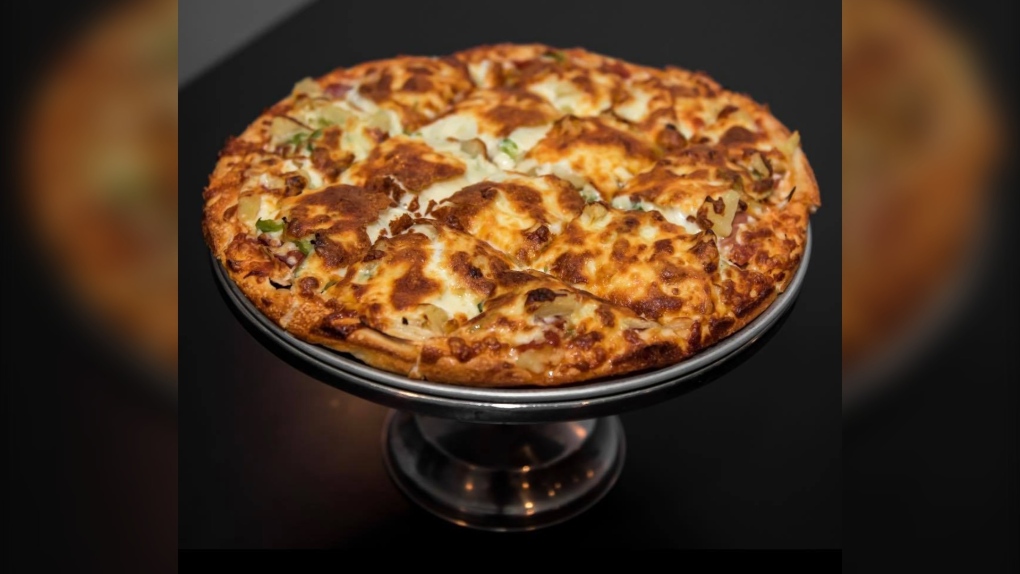 “I’ve been in discussions with people about whether or not it qualifies as Regina style pizza but as a place from Regina that sells amazing pizza, the Copper Kettle would be probably one of the places that I would send people to for really great spinach feta pizza.”

“They have a wood fired oven, it’s all vegan ingredients so they have different options for all sorts of dietary stuff but it is an all vegan restaurant, great cocktails, they’ve got great beer. It’s a coffee shop during the day, really great people there as well,” he said. 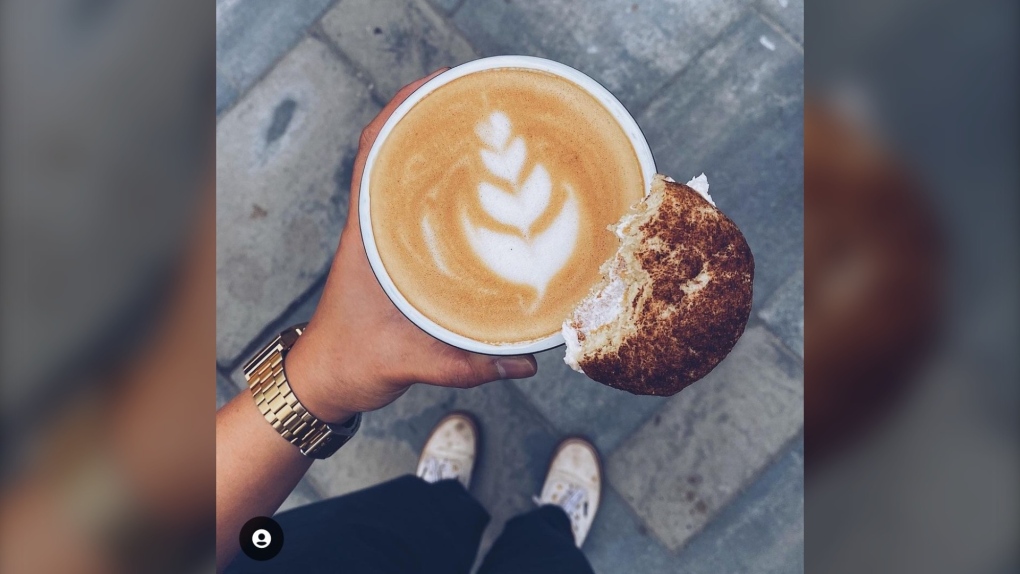 THE GREEN AND WHITE

Although the Riders did not make it to the Grey Cup, Saskatchewan’s loyalty to the green and white has never died.

Hiltz said he has been to cricket matches in Australia that had very passionate fans and pro hockey games in Switzerland where the home fans couldn’t sit with the away fans, but said Rider fans stand apart from those.

“In terms of just sheer passion and love for their team, the Rider fans are on another level,” he said.

Hiltz said if anyone has questions or suggestions on things to do in the city or the province, they can send him a message on Facebook, Twitter, Instagram or by email at saskatchewandererofficial@gmail.com.

“Diverse people and restaurants and food make it really really special here. There’s just a real abundance of wonderful humans in this province and really cool things to do,” he said. 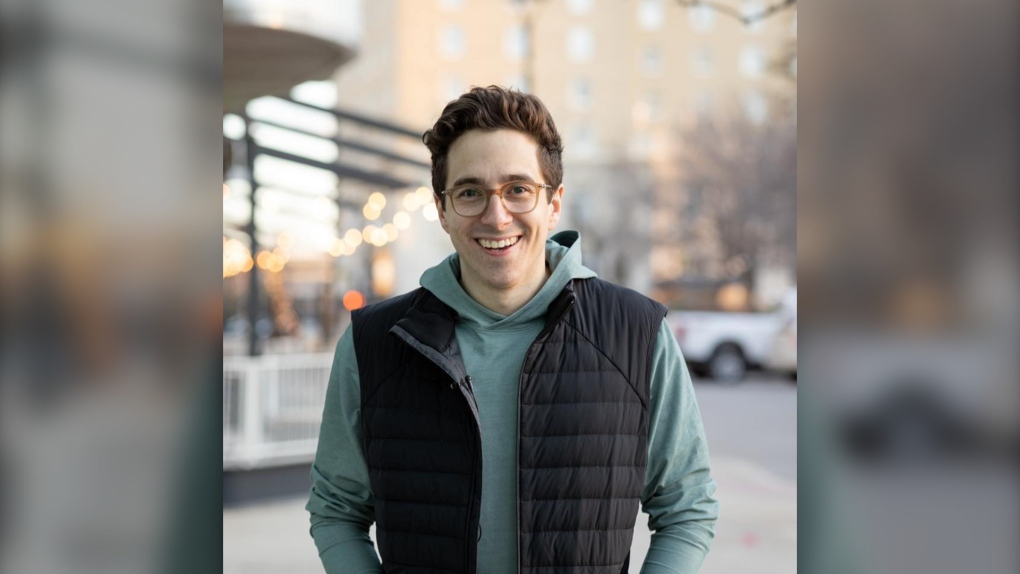