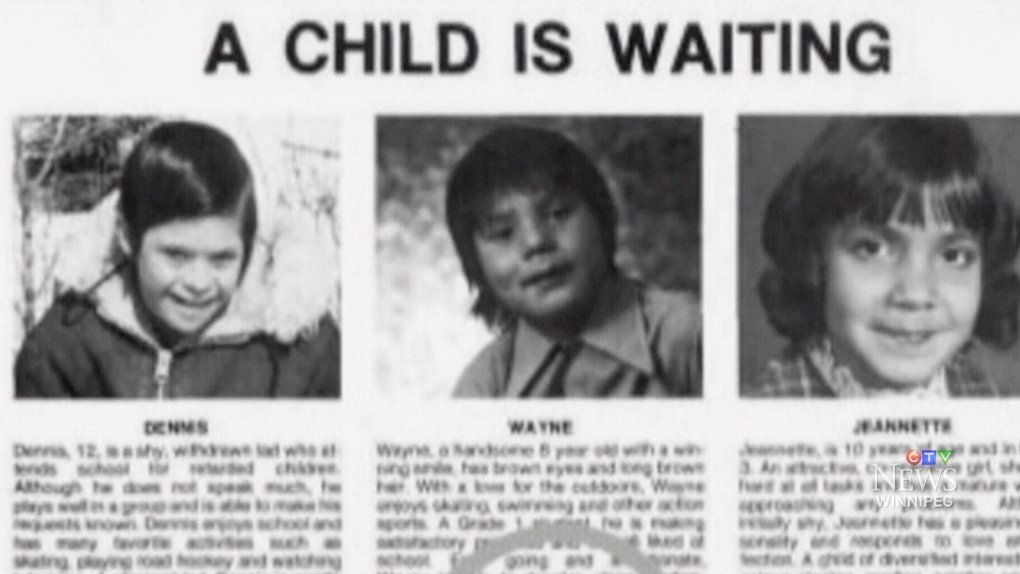 Sixties Scoop survivors are still waiting on a formal apology from the Saskatchewan government.

A small group of survivors were invited to the legislative building on Thursday to share their stories. Talks between the the provincial government and the Federation of Sovereign Indigenous Nations on the issue of a formal apology will continue. Further delays are likely, unless there is a compromise on the issue of compensation.

“There should definitely be something,” Sixties Scoop survivor Leticia Racine said. “It’s not about money, it’s about acknowledgement and healing.”

Minister of First Nations, Metis and Northern Affairs Warren Kaeding said the discussion and apology are a priority for the provincial government.