Sobey's recalling some sandwiches, chicken salads sold in Sask. due to Listeria risk 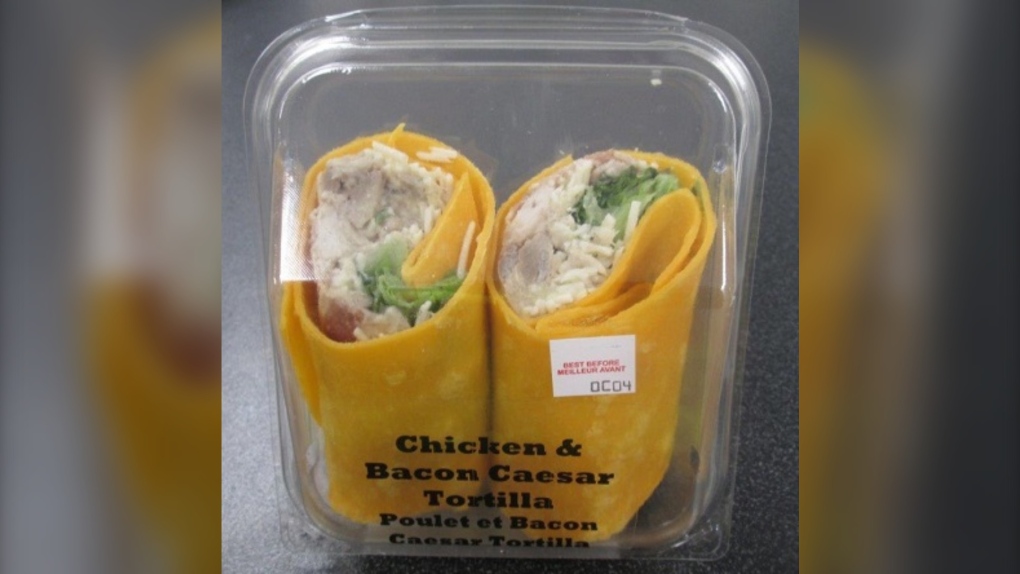 REGINA -- Sobey’s Inc. has issued a recall warning for some sandwiches and chicken salads sold in grocery stores in Saskatchewan due to a risk of Listeria.

The affected products were sold at Sobey’s, Safeway and IGA stores in Saskatchewan, Alberta, B.C., Manitoba and Ontario, according to the Canada Food Inspection Agency.

The Listeria contamination is in diced chicken used in the products, the CFIA says.

A full list of the recalled products can be found here.

Anyone who believes they are sick because of the recalled products should contact their doctor immediately. Symptoms include vomiting, nausea, fever, muscle aches, headaches and neck stiffness, the CFIA says. Contaminated food may not look or smell spoiled, but may still make people sick.

Recalled items should be thrown away or returned to the store.

The recall was triggered by CFIA surveillance following the agency’s investigation into a foodborne illness outbreak.

There have been no confirmed illnesses associated with the products in this recall.