Specialized programming a success in first year at Yorkton school 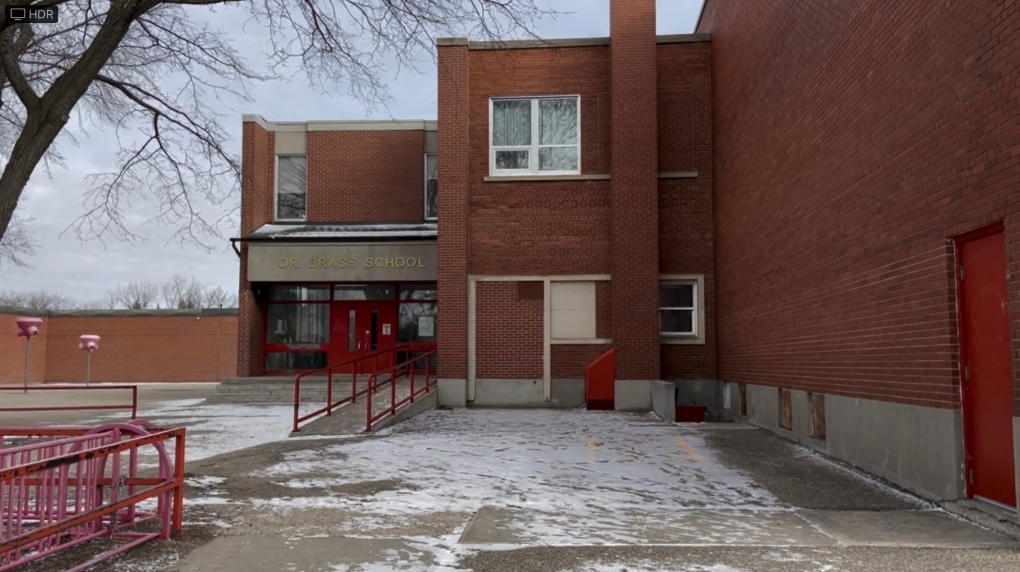 YORKTON -- A Yorkton school has seen success in its first year offering specialized programming for its students.

Dr. Brass School introduced “academies” to their Grades 4-8 students beginning in September and the balance of work and play has been well-received by students. The programs run in the afternoon Monday through Friday.

Principal Noel Budz said the academies are a “win-win” as the students have to meet a certain criteria to participate.

"The kids become more committed and dedicated to their studies in ELA and math, which we really need obviously for success in the future, and then they get to be able to have play and passion in the afternoon," said Budz.

The school offers the Growing Citizens program for Grade 4 and 5’s where they learn about agriculture and taking care of their bodies and health. Building Active Leaders focuses on leadership, social justice and being active in the community.

The Fine Arts Academy is working on a production of Matilda and the Hockey Academy does on-ice drills three times a week as well as dryland training. 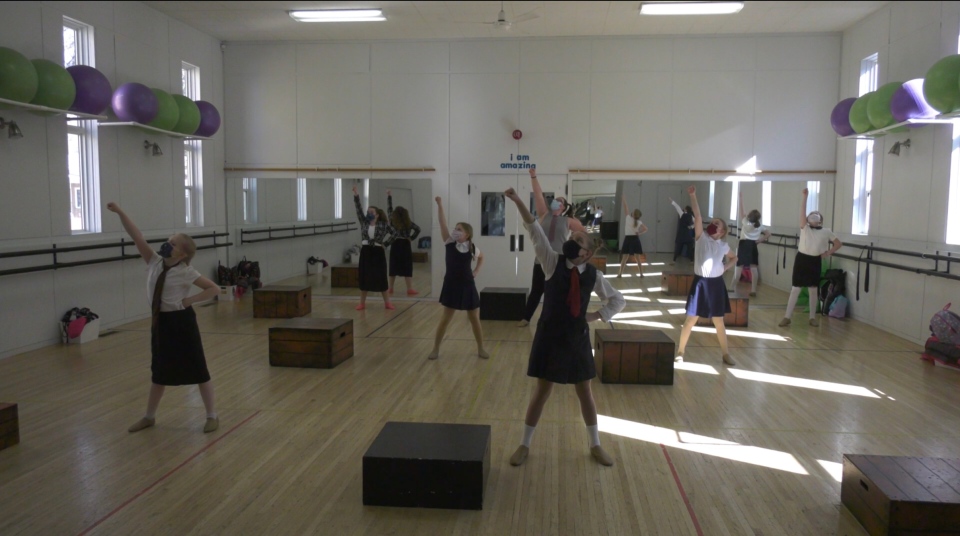 "It's great because you can like, everyone's gotten so much faster at this academy, everyone's skating's got better and that's just from being on three times a week and going as hard as you can," said Tanner Wiens, a Grade 8 student in the Hockey Academy.

Murray Kittelson, who coaches the Hockey Academy, said he sees his group of players improving their skills and doing well academically as well.

"It's just a different type of environment and the kids come in and they do the academics and work really hard at their academics and then they get to have some fun," explained Kittelson.

Right now the academy is for all kids Grade 4-8, but next year the program should be split in to Grade 4 and 5, and Grades 6-8. 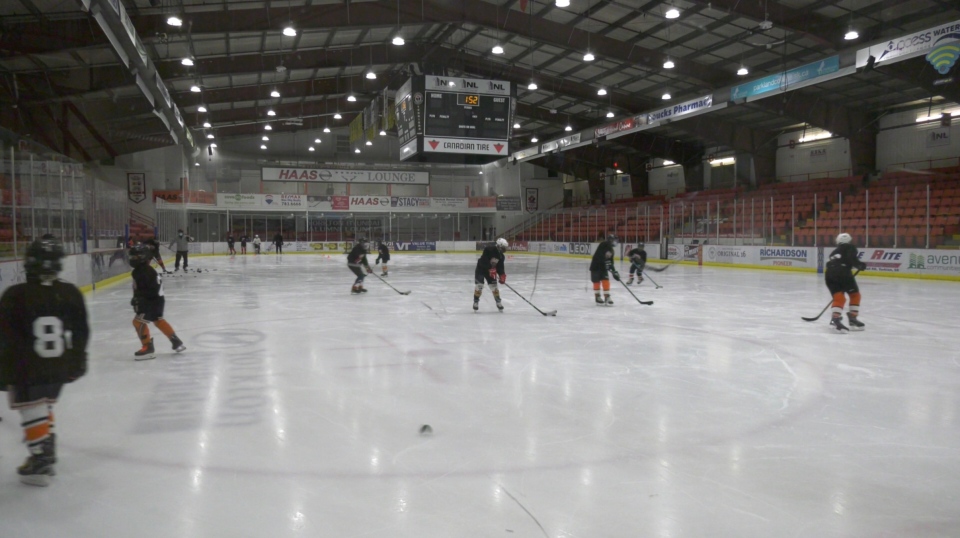 "It's been really fun because I'm really close to everybody there and they're just really nice to me, so it's been really good," said Jersey Kittelson, a Grade 5 student in the program.

Tammy Kostersky, the instructor of the Fine Arts Academy, said students are more engaged when they are passionate about what they are doing.

"Children are learning the health outcomes, phys. ed., and arts education through performing arts, so instead of learning about just paper and pen about relationships, they are acting them out and learning them that way," Kostersky said, adding she also introduces the group to science by discussing which muscles certain moves use and to various cultures through different genres of dance.

Kostersky is proud of the way the program has brought some students out of their shell when it comes to public speaking, and looks forward to the energy they bring to the studio each afternoon.

Marisa Devins, Grade 7, who grew up dancing said going to Fine Arts Academy is the highlight of her day.

Kacee Kitchen, a fellow classmate at the academy said she enjoys the program because she loves to dance.

“I think it was a really good idea to like not sit in a classroom all day and still get to learn, but also do what you love," said the Grade 4 student.

Next year the school is expanding the program by adding visual arts in addition to the second hockey group. Registration for the 2021-2022 academies opens April 1.