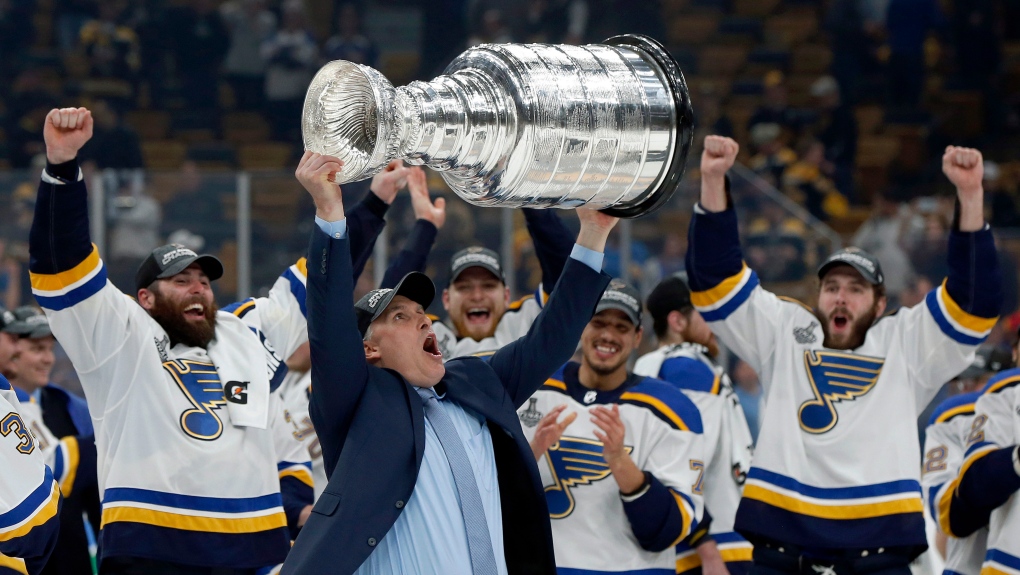 The Stanley Cup is coming back to Regina, this time in the hands of two Saskatchewan-born players from the champion St. Louis Blues.

The Cup will come to the legislative building at 11:30 a.m.

The Blues defeated the Boston Bruins on June 12 to win their first Stanley Cup.

Following the win, all three players said the cup will be visiting the province with them.

The last time the Stanley Cup was brought to Regina by a player was by then-Pittsburgh Penguin Chris Kunitz in 2016.