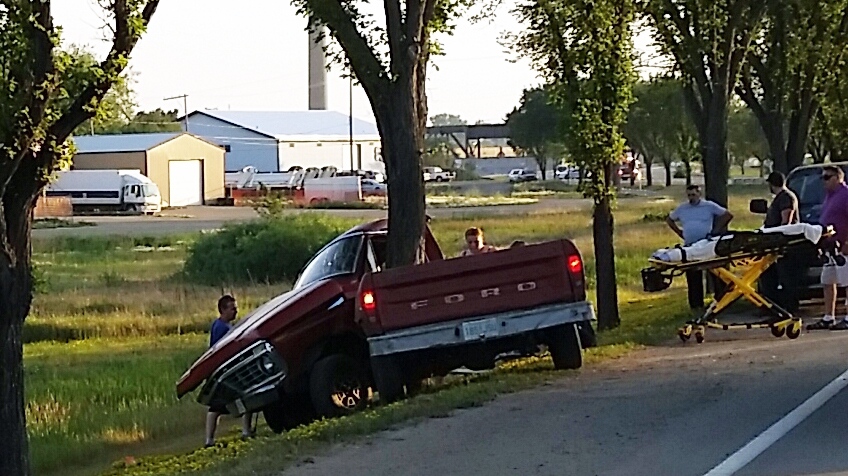 Moose Jaw Police and EMS were called to the 700 block of Manitoba Expressway where a pickup truck crashed into a tree at approximately 8:00 p.m.

The male driver of the truck was driving eastbound on the expressway when he lost control and slid sideways across both lanes, colliding with a tree off the south shoulder of the road, a police news release said.

The news release said alcohol was not a factor in the crash. The investigation is ongoing.