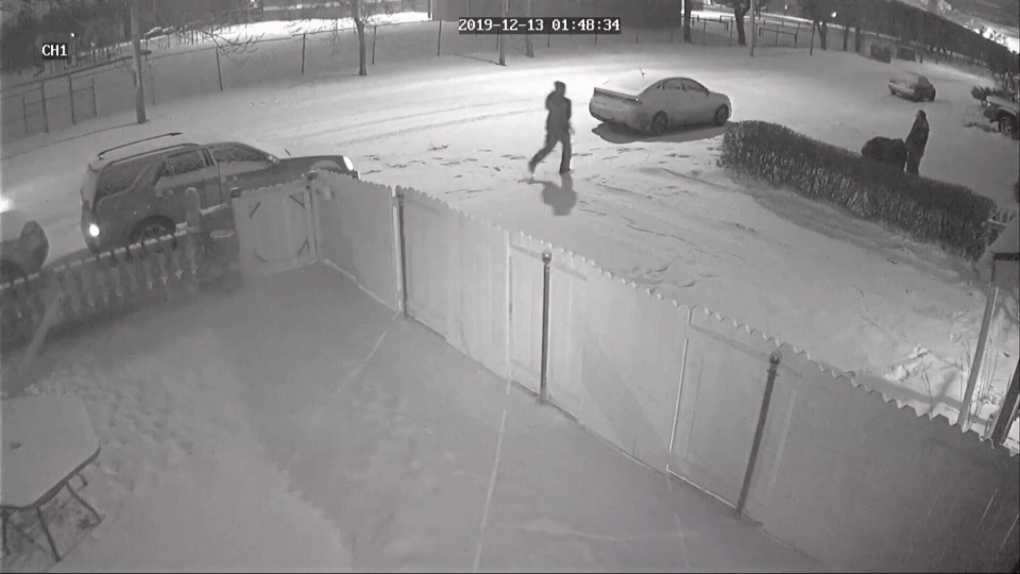 A still from a video of Rocky Lonechild's arrest in December 2019 arrest is shown.

REGINA -- The lawyer for Rocky Lonechild is filing a statement of claim to have the courts determine if what happened during Lonechild's 2019 arrest by Regina police was legal.

Lonechild claims to have been injured by a police officer during an arrest on December 13, 2019. His family has called for the officers involved in the incident to face charges.

The claim, filed by Lonechild’s lawyer, Daniel LeBlanc, names the police officers involved, the Regina Board of Police Commissioners, the three attending EMS personnel and the Saskatchewan Health Authority.

"We’re calling on the Saskatchewan public to watch the video and decide whether what happened should be illegal. We say if what happened in that video isn't police misconduct that's illegal, nothing is,” LeBlanc said.

LeBlanc said Lonechild was already handcuffed on the ground before an officer “inexplicably performed violent full weight knee drops on Lonechild’s back.”

"Numerous witnesses have come forward and have spoken to me directly, and have shared these stories and concerns, because what we witnessed was a very traumatic event, a continuation of intergenerational trauma committed upon First Nations people of this land,” said Carmel Crowchild, a family representative with Carmel Indian Agent 138.

In July, the Public Complaints Commission said its investigation into the incident is complete and the files are now with Public Prosecutions. Prosecutions will review the investigation and make recommendations if necessary.