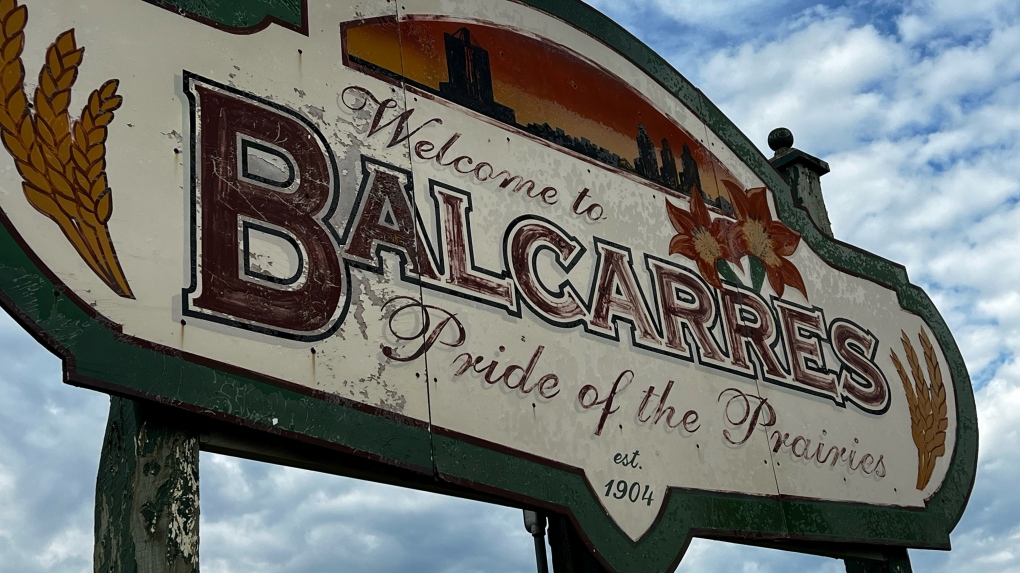 The town of Balcarres has experienced healthcare disruptions since the beginning of the pandemic. (Brady Lang/CTV News)

The Town of Balcarres has been delivered a new set of promises from the provincial government regarding the reopening of the lab department at the Balcarres Integrated Care Centre.

The community in east central Saskatchewan has been without full service delivery at the hospital’s lab since the beginning of the pandemic.

The provincial government promised that service would be restored by Aug. 2 or 3. Something that still hasn’t happened.

Balcarres was given a more detailed rundown on how service will return during discussions with the Saskatchewan Health Authority (SHA) and the Ministry of Health, according to acting Mayor Kirby Korchinski.

Korchinski said he will remain diligent on checking in and monitoring the situation, as no word on the return of the cut acute care beds has been made.

Korchinski said the hospital is integral for the community of around 500 residents.

“Folks are feeling pretty positive about that. It's good to hear that our concerns were taken seriously. You know, there's some interest in rectifying it, getting the equipment in place,” he said.

“I think most people look at all that and say these are good steps in the right direction. You know, and we're going to kind of keep monitoring and see what happens.”

The new promises include the return of the lab equipment, which included a detailed rundown on where the equipment is and it’s ordering status.

Staffing the lab — another promise that wasn’t met by deadline — has now been resolved.

The town received a confirmation from Corey Miller, Vice President of the health authority’s provincial programs on Aug. 9, which detailed the posting with a closing date of Aug. 15.

Minister of Rural and Remote Health Care, Everett Hindley, released a statement on Aug. 4 about the ongoing situation. In the statement, the minister admitted “communication should have been better.”

Hindley continued to note that he clarified the promise to the health authority, which was noted in the Town of Balcarres’ press release Monday.

Korchinski adds that a meeting between the town and Hindley is scheduled for Friday.

As of this morning, travellers to Canada do not need to show proof of vaccination against COVID-19 -- and wearing a mask on planes and trains is now optional, though it is still recommended.