Stuck on how to spend your stay-cation? Here's some Regina activities to break the boredom

REGINA -- COVID-19 has thrown a wrench into most of our Summer vacation plans but that doesn’t mean there aren’t some great things to enjoy right in our own backyard.

Maybe you’ve lived in Regina for years, or you have family coming into town and want to show them around. Remember that many of these places will still have restrictions in place, so it’s always best to check with the site before going to know what their rules are.

With that said, here are ten places (in no particular order) for your Summer stay-cation consideration.

The obvious choice is Wascana Park. It’s often described as the jewel of the city. You can walk, run or bike the path around the lake (one way right now, due to COVID-19). Check out the wildlife. Feed the Canada Geese (just not bread, it’s bad for them! Try lettuce!)
Maybe visit the canoe and kayak club, rent a vessel, and head out on the water. There is no swimming allowed. It's a great place for exercise and relaxation! 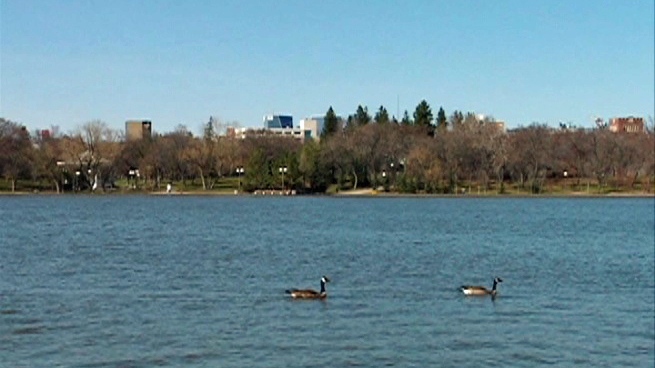 If you’re already at Wascana Park, don’t overlook the Saskatchewan Legislative Building. It was designed by Edward and William Sutherland Maxwell from Montreal and built between 1908 and 1912 in the Beaux Arts style.

The building and grounds were designated a National Historic Site of Canada in 2005. It’s also a Heritage property. In front, are the Queen Elizabeth II gardens. Redesigned each and every year, take a stroll through and look at the intricate design, painstakingly cared for by the horticultural team who spend hours designing and executing their vision. You’ll see the statue of the Queen on her favorite horse overlooking the gardens.

Inside the building, when it reopens, take a tour and see the incredible design inside the legislative building and paintings of all of Saskatchewan’s former leaders. Best part? It’s free. 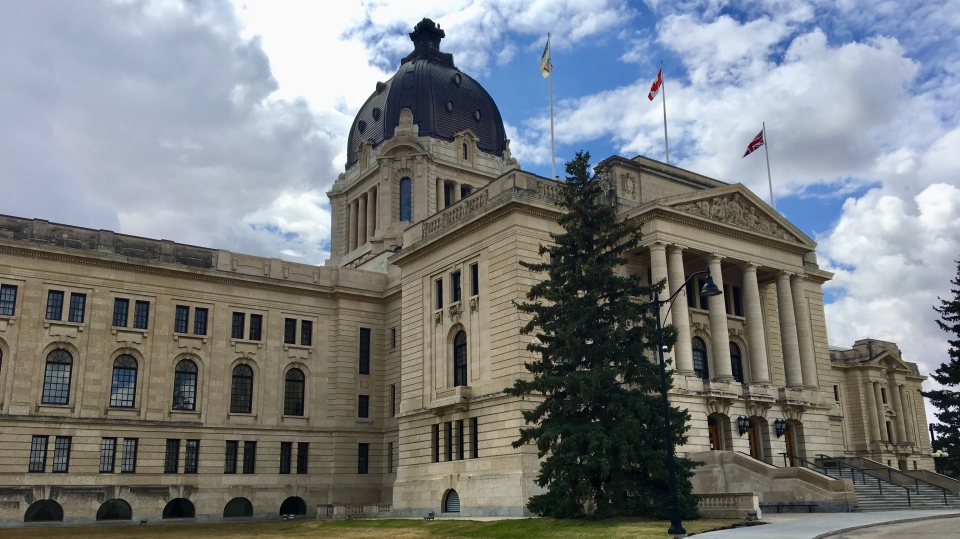 RCMP officers may be from all corners of the country but they have one thing in common…They all train right here, in Regina, at the RCMP Training Academy, known as ‘Depot’ Division.

It’s the only one of it’s kind in the nation and has been training Mounties since 1885. There’s a lot of history here! Exhibits show the evolution of their uniform, guns, cars and more. 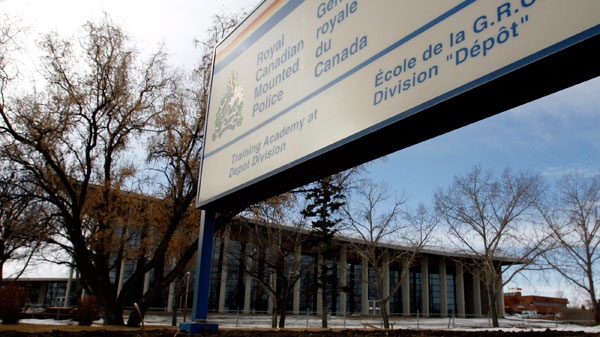 Built in 1891, Government House was the official residence and office fo the Lieutenant Governor until 1945. Lt. Gov. Russ Mirasty is currently the Queen’s representative in Saskatchewan.

Take a trip back in time inside the Amédée Forget Museum where you can get a glimpse of life at the turn of the 20th century or take a stroll through the Edwardian Gardens or the Sylvia Fedoruk Conservatory. Due to COVID-19, you must book your visit ahead of time.

COME FACE-TO-FACE WITH A T-REX AT THE ROYAL SASKATCHEWAN MUSEUM!

If you love history, this is the place for you! It was built in 1906 (called the Provincial Museum back then) and aimed to showcase some of the artifacts from the area.

Today, they continue that tradition, hoping to educate you about the province’s natural history and Indigenous cultures (past and present). Make sure you say 'hi' to the RSM’s famous mascot Megamunch. He was the first of it’s kind half-sized robotic T-Rex. The real draw here? Scotty the T-Rex. He was discovered here in Saskatchewan and is the world’s largest and oldest T-Rex. It’s truly captivating. 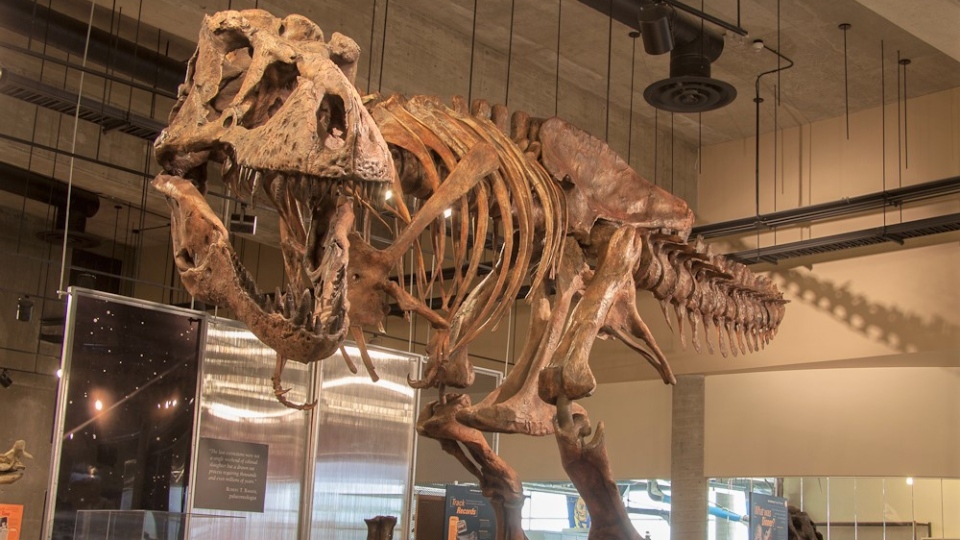 Love science? This is the place for you! Find a wide variety of hands on science projects for you to explore! Hockey fans test your shooting and running skills! Check out some of their explosive programs. The Sask. Science Centre is also home to the Kramer Imax Theatre, so you can see a movie on the REAL big screen, too! 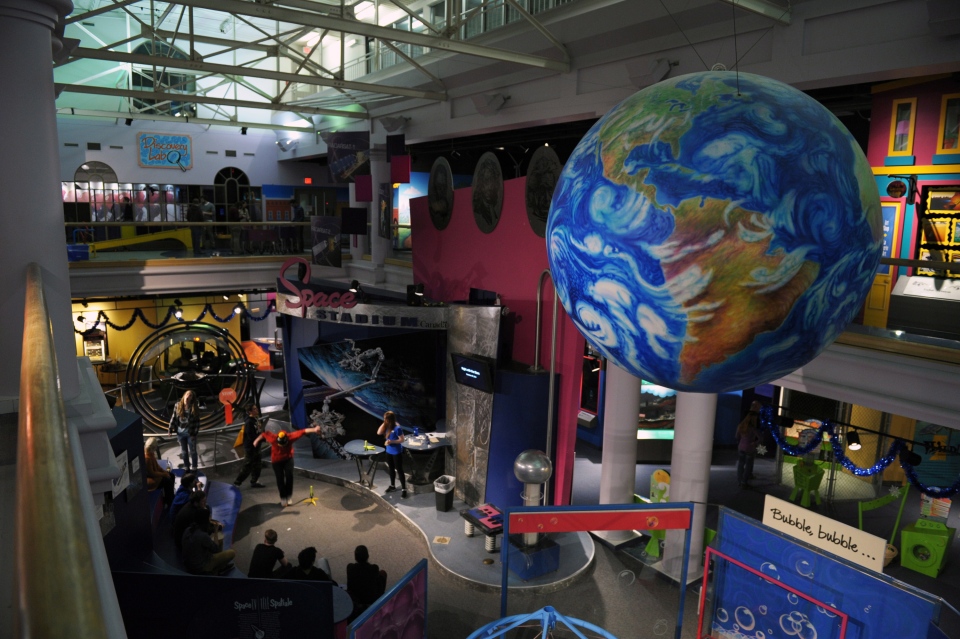 How about an open air experience complete with social distancing measures in place? The Regina Farmers' Market is back and operating every Wednesday and Saturday from 9:00 a.m. to 1:00 p.m. until October 10, offering you an array of fresh vegetables and locally produced merchandise. They’ve been doing it since 1975. 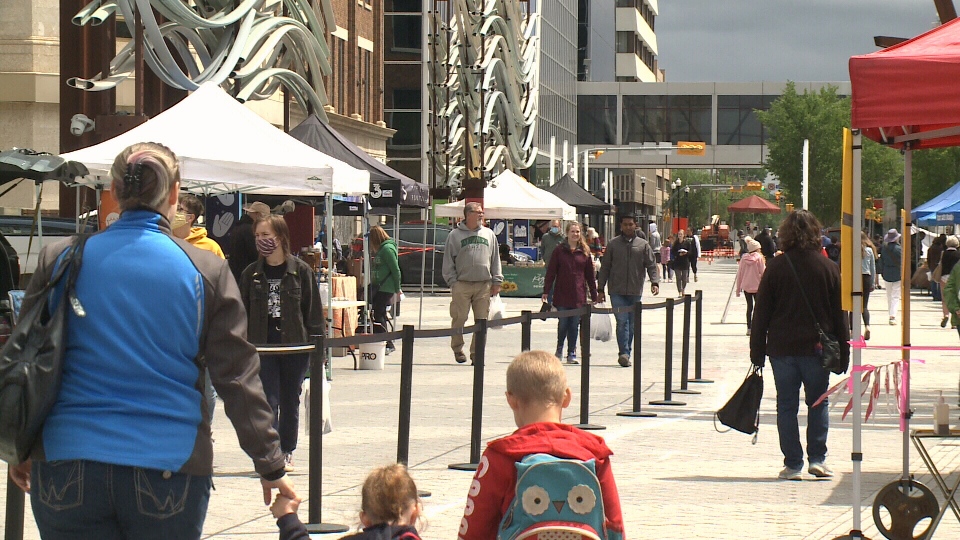 Yup. A real castle. It’s in the city. It was originally built by Francis Nicholson Darke as a fortress for his wife. There’s a lot of intrigue behind this medieval European building. Check out the solid stone compound complete with it’s basement bomb shelter…

Ever been told to take a second to smell the roses? You can do that here. An array of other flowers, too!

Its operated and maintained by volunteers from the Regina Garden Associates in partnership with the City. 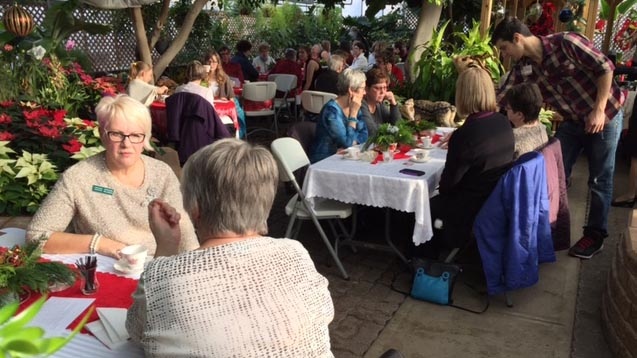 Here’s the thing. Regina has a tremendous craft beer scene.

No, really! At one point, Expedia said the Queen City was the fourth best beer town in Canada.

Not hard to see why once you’ve toured around the warehouse district and sampled it for yourself! Malty National, Rebellion, Warehouse Brewing, Pile o’ Bones, they’re all within biking (or walking) distance.