Suspects steal around $2,500 worth of merchandise from Moose Jaw Shoppers Drug Mart 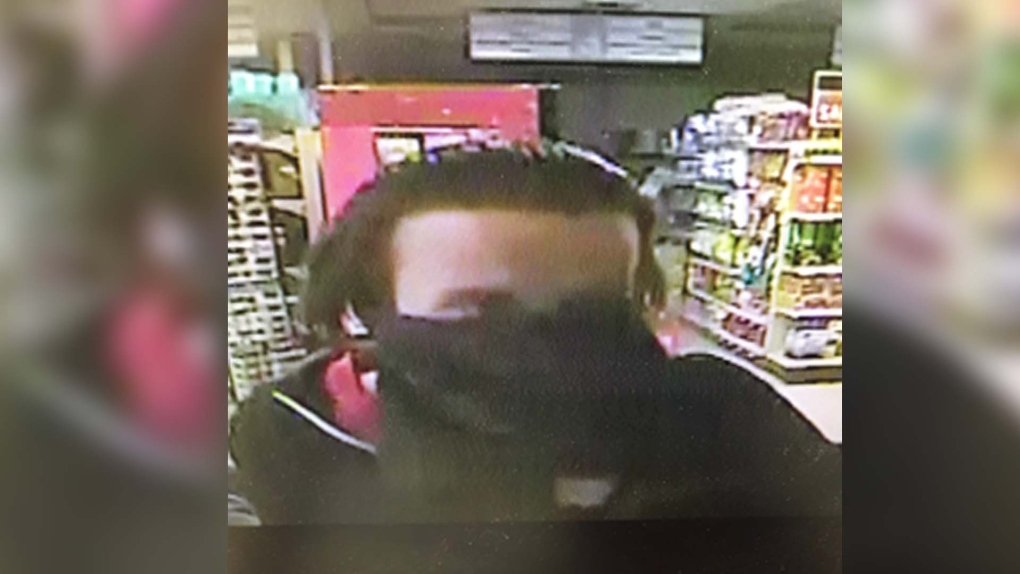 Moose Jaw police are searching for suspects after two men drove a vehicle into a Shoppers Drug Mart and stole around $2,500 worth of merchandise.

According to police, the two men drove into glass doors to get into the business, and carried in two hockey bags.

The first man has long brown hair and was wearing a black hooded sweatshirt, a red shirt and blue jeans, police say.

The second man was wearing a brown jacket and blue jeans.