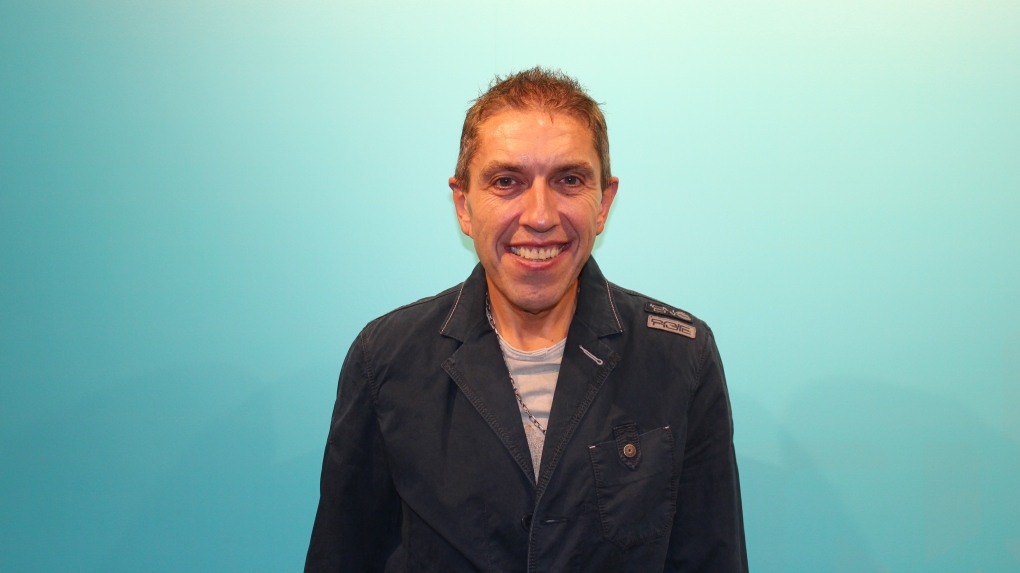 Ivelin Radevski of Swift Current, Sask. is $100,000 richer after his Western Max lottery ticket won him the second-top prize.

Radevski purchased the winning ticket on June 30 from the Mobil at 1501 North Service Rd. E in Swift Current, matching six of seven numbers along with the bonus number.

He said he didn’t scan his tickets until he and his family got back from vacation and had to do more than a double take to convince himself he had won. .

“I had checked quite a few times to ensure there was no mistake,” he said in a release, admitting he scanned his winning ticket 10 times.

He said the money will more than likely go towards his retirement fund.

While the federal government was successful in procuring COVID-19 vaccines amid an urgent pandemic situation, the Public Health Agency of Canada (PHAC) fell short when it came to minimizing the number of doses wasted, according to Canada's auditor general.