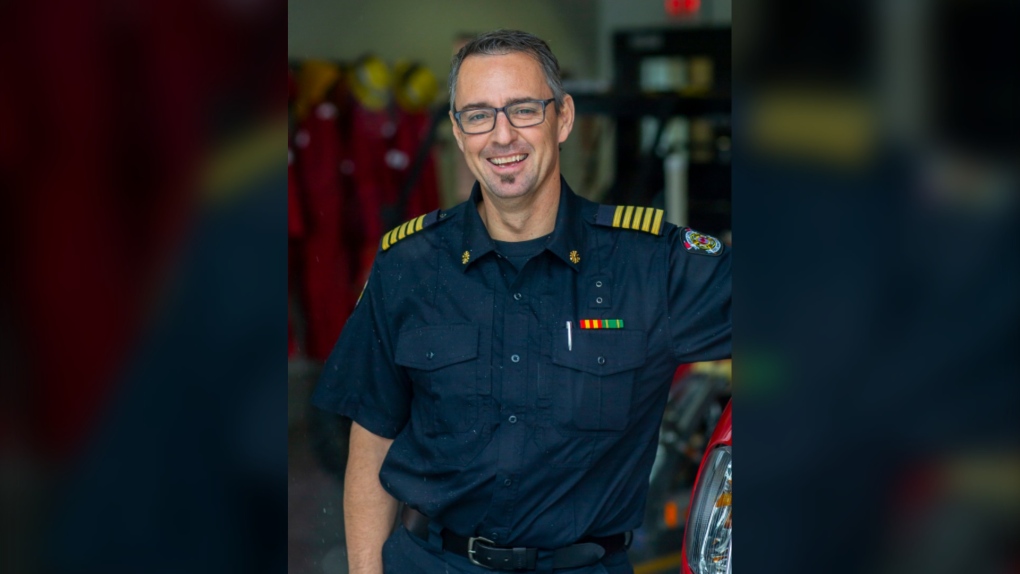 SWIFT CURRENT -- The City of Swift Current and the fire department are mourning the death of their Fire Chief Darren McClelland.

McClelland passed away on Monday.

"Darren had and always will have the love and respect of the many people who were fortunate enough to have worked with him during his 22-plus years of service with the Swift Current Fire Department as a firefighter, deputy chief and chief," the city said in a news release.

He leaves behind his wife, Nicole, and his two daughters, Ashley and Hayley.

A celebration of life will be held on Monday Jan. 27 at 2 p.m. at the Innovation Credit Union iPlex in Swift Current.