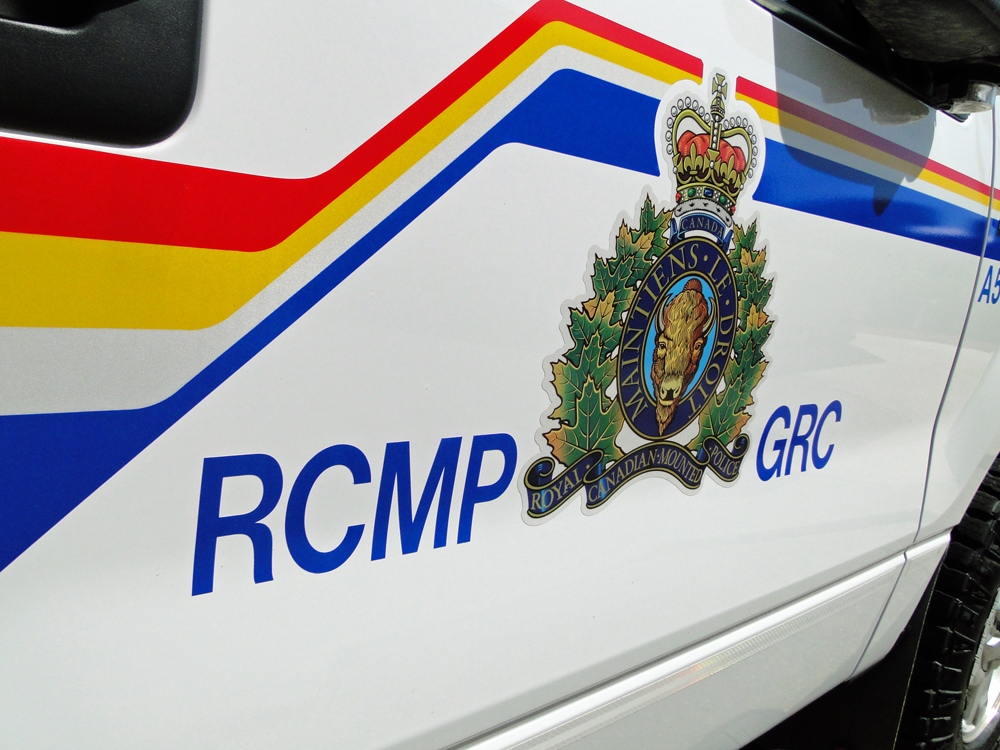 An RCMP Patrol unit is seen in this file photo.

RCMP have charged two teens in relation to the murder of 37-year-old Glenn Worme.

The two male teens, who cannot be named under the Youth Criminal Justice Act, have been charged with one count of second degree murder each according to a Saturday morning release.

The investigation began on May 4, around 11:30 p.m. after Punnichy RCMP and EMS responded to a report of an injured man on George Gordon First Nation.

The man was located outside a house and was identified as Worme. The release outlined that he died at the scene.

Further investigation by police revealed the death to be suspicious in nature. Sask. RCMP Major Crimes then became engaged.

The investigation eventually led to the two teens being charged.

The accused teens made their respective appearances in provincial court in Wynyard on Friday, May 6.