The Saskatchewan Roughriders will wear these orange jerseys before Friday's game

The Saskatchewan Roughriders will wear these orange jerseys before Friday's game 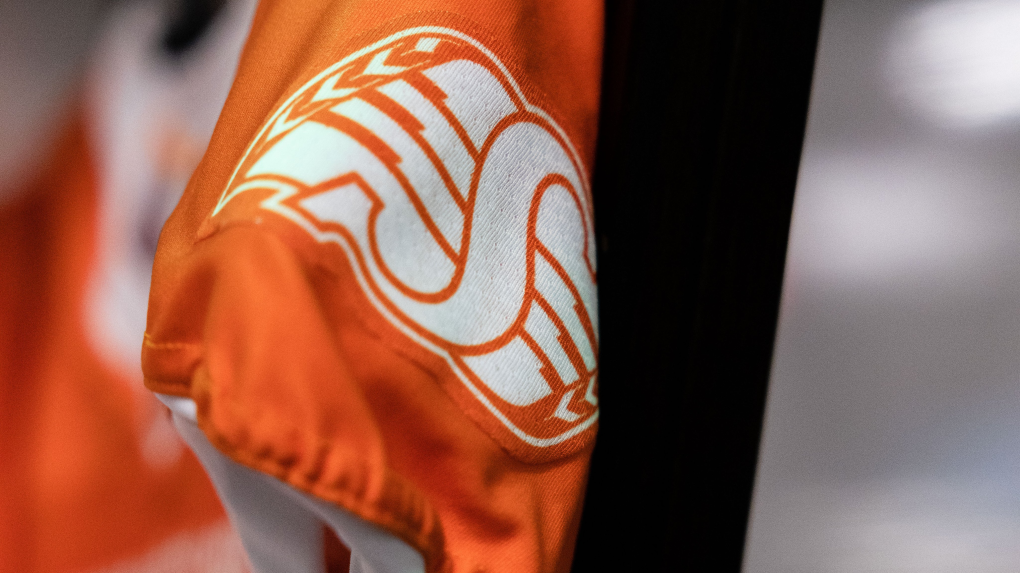 The Saskatchewan Roughriders unveiled new orange jerseys the team will wear pre-game to recognize the National Day for Truth and Reconciliation.

The orange and white jerseys feature an Indigenous phrase on the front. 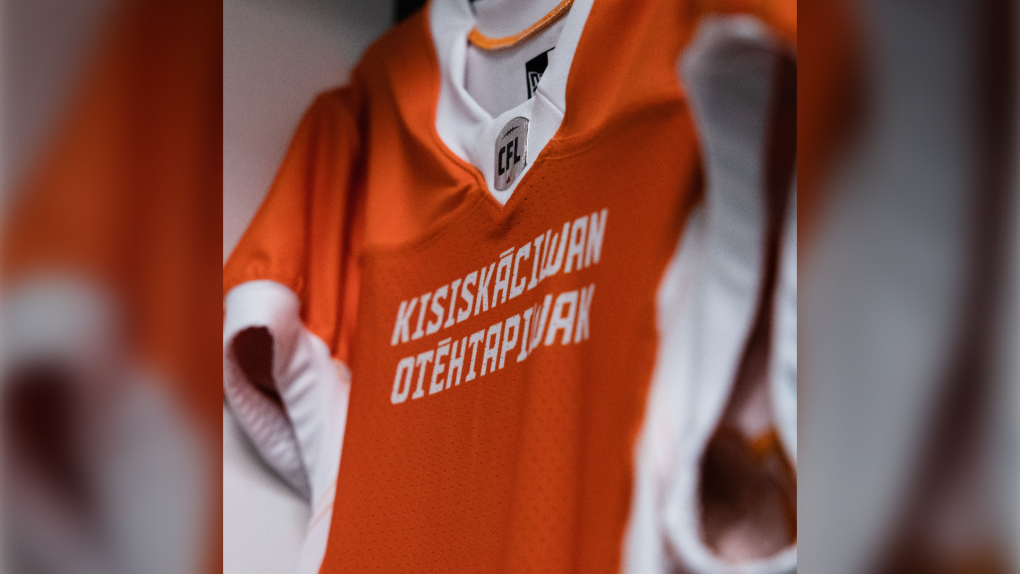 The team said it is celebrating Indigenous languages and incorporating them as part of answering the Truth and Reconciliation Commission Calls to Action, specifically 14i.

We answer the Truth and Reconciliation Commission Calls to Action - specifically 14i - by celebrating Indigenous languages and incorporating them into the Saskatchewan Roughrider Football Club and Foundation organizations.@SaskRidersFDN | @NewEraCanada pic.twitter.com/FCTk7GOSik

“The Roughriders’ commitment to Truth and Reconciliation doesn’t just start and end this week. We will continuously work to do better and use our platform to make an impact and focus on amplifying Indigenous voices,” Saskatchewan Roughriders President and CEO Craig Reynolds said in a statement.

The jerseys will then be included in a raffle that will help fund Indigenous sports programs, according to the team.

The game is scheduled to kick off at 6 p.m.

The federal government is reviewing an RCMP equipment contract with a company that has ties to China's government, the prime minister said Wednesday.