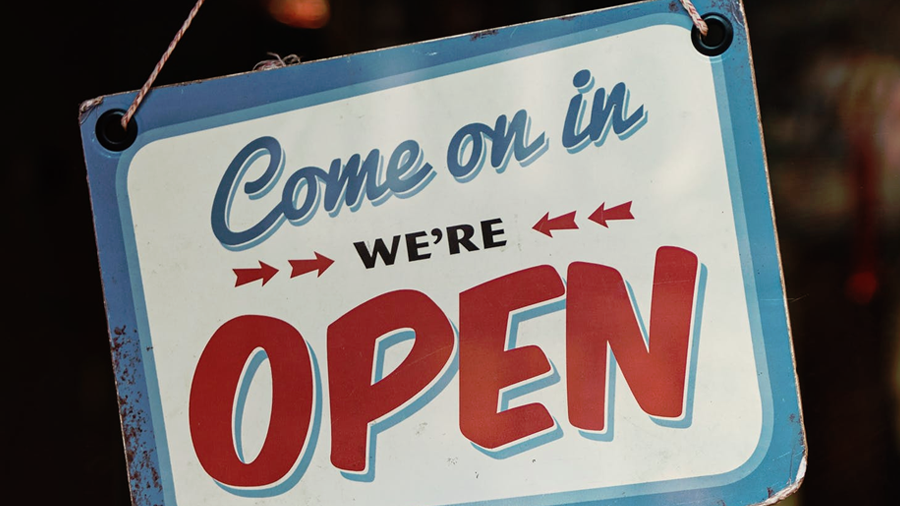 REGINA -- Here’s a look at the businesses that will be permitted to reopen in the third phase of the Reopen Saskatchewan plan.

Additional personal services will be permitted to open on June 8 including:

In addition to the businesses permitted to open in phase three, the size of public and private gatherings will increase to 15.

Recreation areas in restaurants such as dance floors, VLTs and pool tables will remain closed.

The province has announced that there will be increased access to childcare spaces for working parents.

“Employees returning to work as part of Phase 3 will now be offered access to school-based childcare facilities, and child care facilities can have a maximum of 15 children per designated space, up from eight,” the province says in a news release.

The government also says there will be updates to guidelines for gyms, parks, campgrounds, as well as updates to the public health order.

More details can be found on the government’s website.

Guidelines are underway for the safe re-opening of playgrounds and beaches.