The sign in front of Regina Police Headquarters is pictured in this file photo. (Brendan Ellis/CTV News)

REGINA -- A third person has been charged in connection with an attempted murder that occurred in the city’s north end.

Regina police said on Thursday they have charged Maxime Boucher, 27, with attempted murder, and that officers are looking for two additional suspects.

They both face attempted murder and firearms charges. 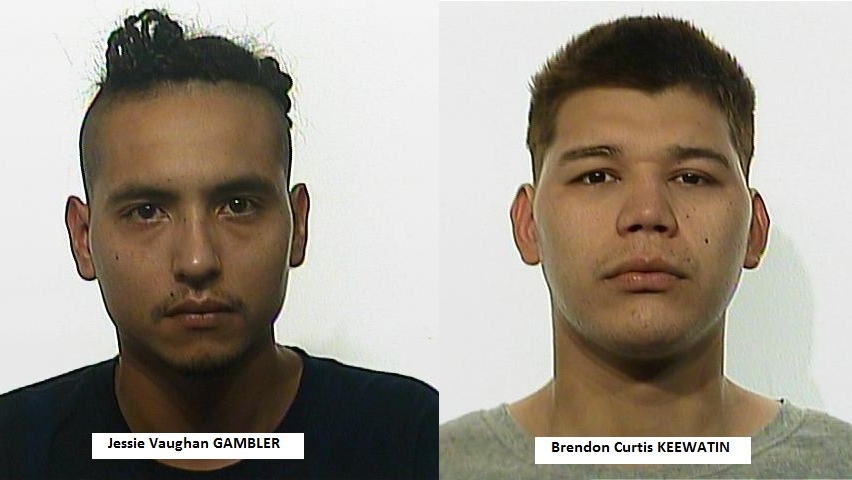 The charges stem from an incident Monday on the 3400 block of Dewdney Avenue.

Officers were dispatched to the area for reports of weapons offences involving a firearm.

Once on scene, officers found a 24-year-old man who was the victim of an apparent shooting.

EMS assisted and transported the man to hospital.

Following the incident, police obtained a search warrant for a home in the 1400 block of Elphinstone Street.

Further to the investigation, police have charged two other men, ages 33 and 20, with attempted murder.

The 24-year-old victim has also been charged.

Police describe Gambler as 5’ 11’’and thin. He has black, multi-length hair, a goatee, moustache and brown eyes. He has numerous tattoos, including one that says ‘Gambler’ on his right calf.

Police describe Keewatin as 6’ 2’’ and thin. He has short brown hair and brown eyes.