This historical Sask. murder is being investigated by a Canadian show 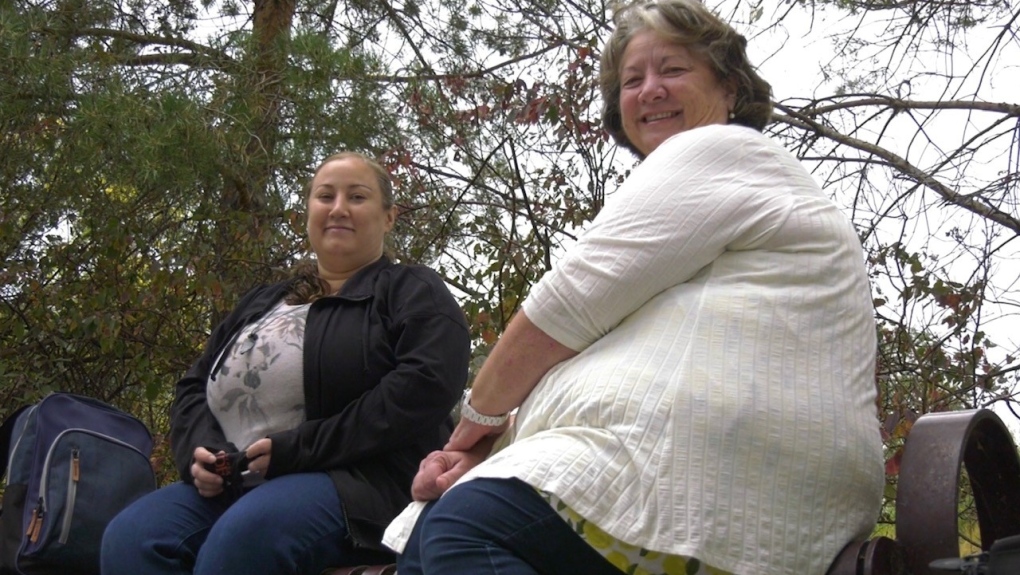 Gwen and Alexandra Taralson reached out to a local production to help find clues about their aunt's 1962 murder.

REGINA -- Gwen and Alexandra Taralson are being given a unique experience to reconnect with their great aunt who was murdered.

“In 1962, my aunt Alexandria [Wiwcharuk] was murdered and her murder has never been solved,” Gwen Taralson, Wiwcharuk 's niece, said.

The unsolved murder has been hard on the family, Wiwcharuk was just 23 years old when she died and her killer has never been found. Alexandra decided she needed to reach out to the show "The Other Side" to hopefully find some answers.

“It’s actually been really quick and we’re really excited. It’s not that we're upset that its taken this long, now is another big chance and hopefully this will be the one chance to really give it that full conclusion,” Alexandra Taralson, Alexandra's great niece, said.

The Other Side is a TV series that follows a team of paranormal investigators who, with the guidance of an aboriginal elder, try to find truth in Canadian ghost stories. The crew says this is the first time they've tried to tackle an unsolved mystery.

“We've never before investigated quite like this before, so we're trying to shed some new light on the case by actually communicating with or attempting to communicate with the victim which has never really been done on our show before,” said Geff Richards the host of The Other Side

The Taralson's have been with investigators as they shoot their episode and producers say Alexandra has been the link to reaching Wiwcharuk.

“Really has these gift and has been given these visions and these signs and she is really the driving force behind these investigations and us coming together to do this,” said Erin Goodpipe, host of The Other Side

While this experience has been an emotional one for the women, they hope it helps bring some light to Wiwcharuk’s story.

“She always wanted to be on camera and I guess we're doing it for her,” Gwen said.