Calef is in a familiar place, reading one of his favourite books, Harry the Dirty Dog by Gene Zion, for the Yorkton Public Library’s story time on Wednesday.

He once served as the library’s director and children’s programmer and that is where the first group of kids began to know him as The Story Man.

In 1990, Calef took his passion for teaching kids the importance of reading and education and shared it with a whole new crop of kids.

Dan The Story Man became a friend to more than just the kids at the library, he was now the human friend to a wise old tree who spoke and created beautiful poems, and a lively bird who lived in its branches.

GROWING UP WITH DAN THE STORY MAN

Poetree and Friends was a CTV Yorkton studio production that ran from 1990 to 1997.

“Just the fact that kids remember it and say ‘I used to watch that show when I was five… it’s pretty neat,’” said Calef.

The idea for the children’s show came from Greg Popowich, a producer at the station, and soon continuity writers Debbie Hayward and Joyce Bagley were also on board.

“Initially the show was just on the local CTV and then it was all over the province and then it went nationwide and once it did I was amazed by that,” reminisced Calef.

From there it reached kids all over North America as it was picked up by YTV and Nickelodeon.

It then went on to win five CanPro gold awards for excellence in children’s programming. 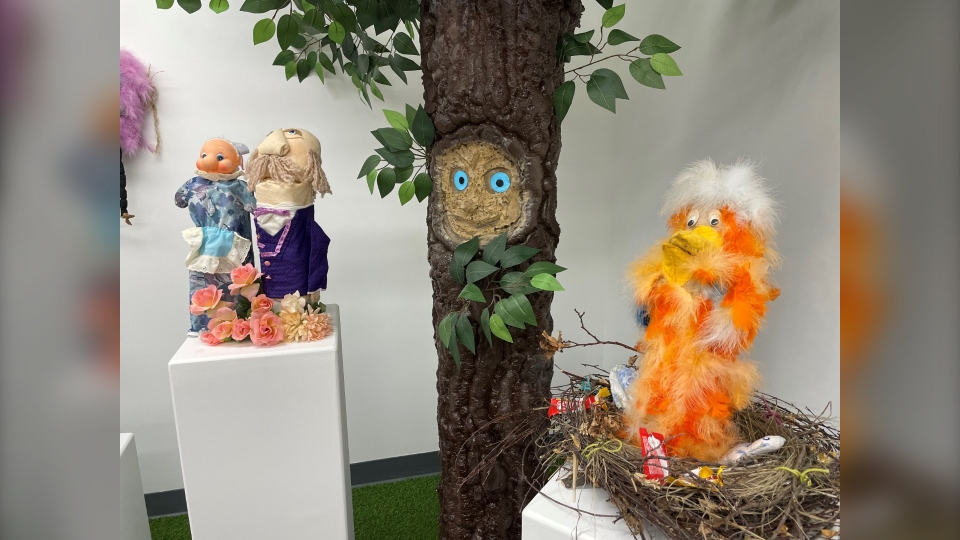 The underlying themes of Poetree and Friends were friendship, understanding and kindness to others.

Dan The Story Man would join the wise Poetree and the boisterous Birdie in their treehouse each week where he would read a story and take part in Birdie’s adventures.

Calef said Hayward’s Birdie quickly became the star of the show causing all the fun mayhem.

“I was just there as her foil,” he said of his fond memories of the show.

Woven in between the main stories were segments kids could do at home, such as craft segments, dancing and exercising.

Ashlee Gillespie was one of the kids featured on these segments, serving as a craft girl for a couple of years.

She said while she was embarrassed at the time, it’s exciting to look back on and remember now.

For Gillespie the show was a family affair with her parents, who were known as “Kim and Kim” working at the station.

Kim Lundquist was a cameraman for the show, and sometimes filled in as a couch potato.

“When he’d try to film me I would just do eye rolls or just be really stubborn, so that is always a memory of mine,” said Gillespie. “Partly because they have it on tape and they played it at my wedding.”

The production was a product of the whole studio chipping in when they could and teamwork, an aspect the family remembers fondly.

They all laughed as Lundquist reflected back to the early days of the show.

“We went through very many, many faces of Poetree before we actually found one that worked,” he said. The final product ended up taking three people to operate.

Gillespie and her mom, who is also Kim Lundquist, used to plan the craft segments together. She also worked on sound, editing and performed as a Halloween Sprite.

While the memories of the decades old show are very alive in that family, others in the Parkland may need a little jogging.

“I think the nostalgia of them bringing it back is really neat. I think it will bring back a lot of memories for the viewers in that area,” said Lundquist, whose last name was Popowich while she was working on the show.

And nostalgia it is when you go to the Community pARTners Gallery at the Yorkton Public Library.

The exhibition put together by the Yorkton Arts Council and the City of Yorkton’s historian has the original puppets from the archives are on display.

“[It’s] important that this exhibit happened because now it’s preserved in a new way and given a fresh life,” said Amber Harvey, branch manager at the library. 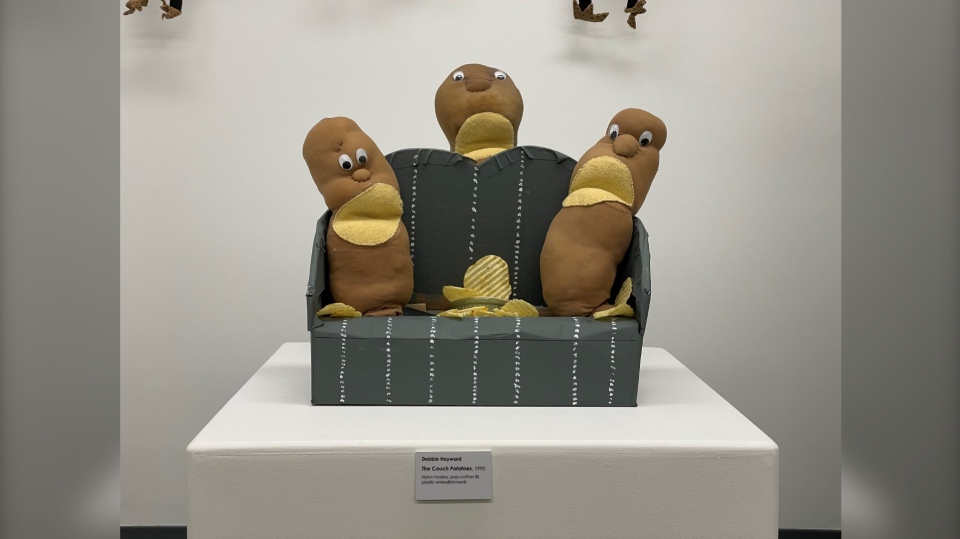 The couch potatoes, the feathered frenzies and even Birdie herself are out on display as old footage of the show plays on a loop to transport you back in time.

“It was no small task to have the show on the air for as long as it was and every day that it was produced, so it’s just exciting and it’s something that shouldn’t be left in the past,” said Harvey. “It should be celebrated.”

The exhibit will uncover memories from a life long ago, but for those involved in the show, they’re memories that never left.

Back when Calef used to run around the city, people would always ask, “Hey Dan! How’s Birdie?” He’s been recognized in airports and, more recently, in a bar in Saltcoats.

“[The bartender] came up and took our orders and then she came back about five minutes later shyly and looked at me and said, ‘Are you Dan The Story Man?’ And I said, ‘Yes, I have to admit I am,” recalled Calef with a laugh. 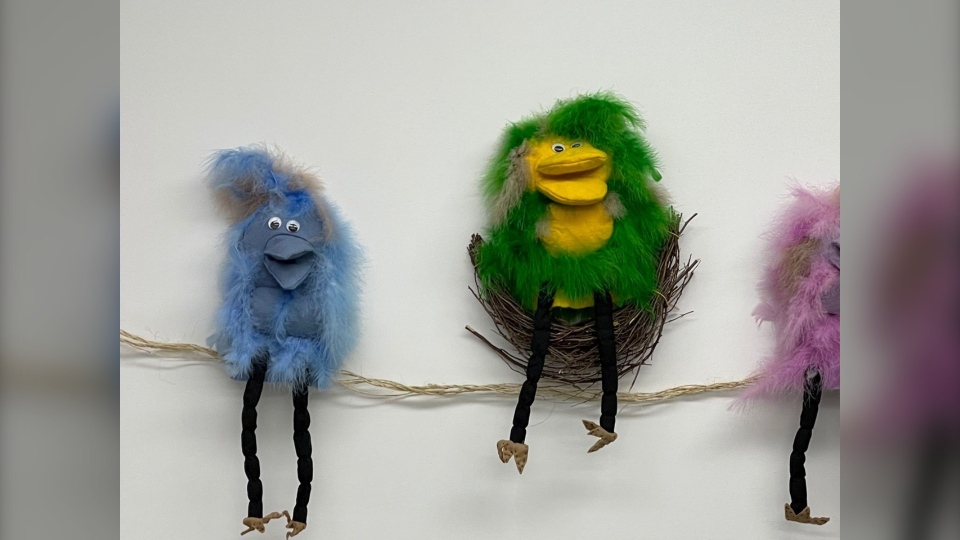 Calef is still a fixture in the Yorkton library family, stopping by almost every day. Many of his original story time books are also on display.

“It was definitely part of the landscape of what was important to children and families and kind of a big deal for Yorkton TV and the area,” said Harvey.

The exhibit will be open at the gallery in the Yorkton Public Library until the end of June, and people are able to stop by during the library’s operating hours.