This Sask. park was named a hidden gem by Scouts Canada

This Sask. park was named a hidden gem by Scouts Canada 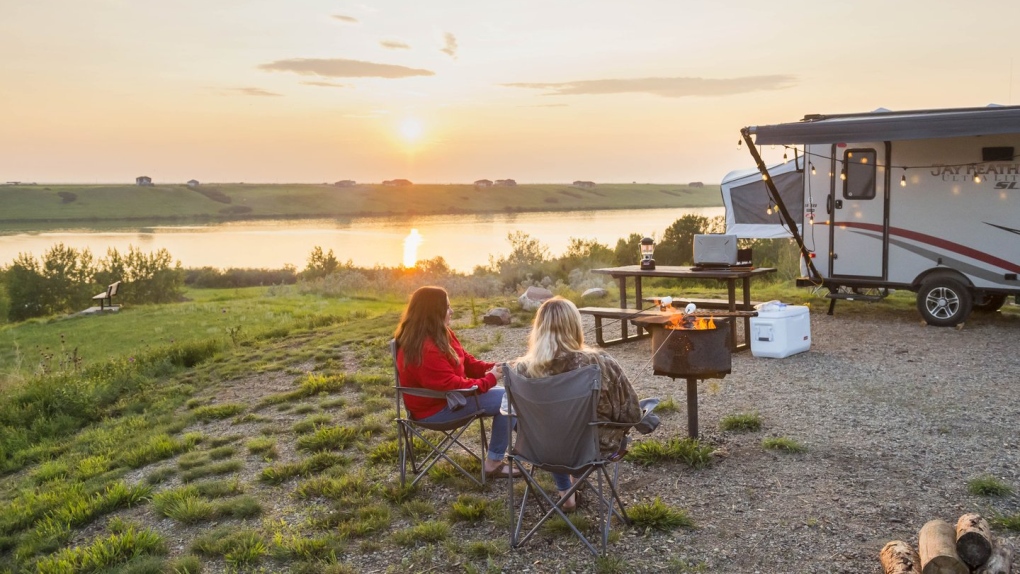 A Saskatchewan park has been named a hidden gem for camping by Scouts Canada following a survey of its members.

Grasslands National Park, located near Val Marie, Sask., was crowned a hidden gem by 46,704 of Scouts Canada members for its expansive skies and endangered prairie wildlife.

The park is known as a great stargazing destination and campers have several options for hiking trails. Campers can also drive through the scenic Badlands, revel at dinosaur bones, ride a traditional wagon, walk past tipi rings, and see a prairie homestead. For more information on what you can do at Grasslands National Park, click here.

Other parks or campsites that were named as hidden gems are:

Also included in the survey were epic camping destinations. Jasper National Park, Alta., was named the most epic camping site in Canada with 39.5 per cent of those surveyed voting it at the top.