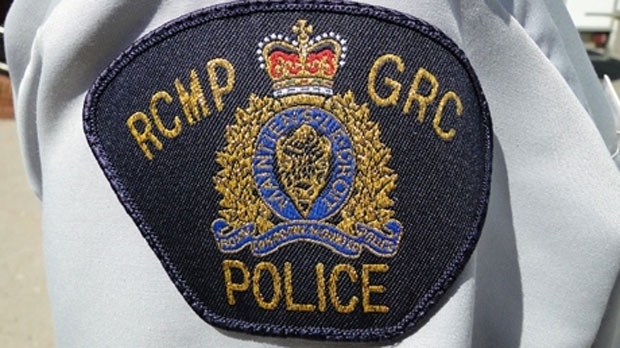 The RCMP aren't saying much about what allegedly happened because they want to protect the girl.

Mounties will say the charges were laid in mid-May after a girl and her parents went to authorities in Swift Current.

Two of the three teenage boys are also charged with criminal harassment.

One of them is charged with distributing child pornography after a video of an assault was allegedly shared.

RCMP Cpl. Rob King says all the teens know each other.