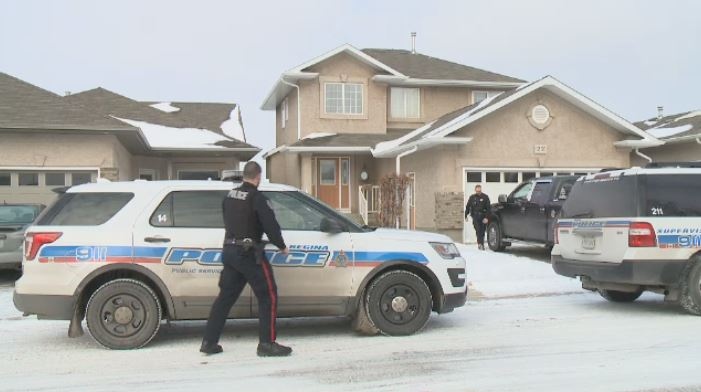 A man, 22 at the time, was charged with attempted murder after a shooting in the 5200 block of Boswell Crescent.

REGINA -- The trial for a man charged with attempted murder has been adjourned and is expected to resume in 2021.

The trial was supposed to begin on Monday at Regina Court of Queen's Bench, but now the judge and both lawyers will meet at 2 p.m. on Monday to pick a new trial date.

The judge and the lawyers will also discuss if a publication ban should be applied to this trial.

The names of the accused and victim have not been released to protect the identity of the victim.

The man charged with attempted murder was 22 years old at the time of the incident that took place in November 2018 in the 5200 block of Boswell Crescent.

A 48-year-old woman was taken to hospital with non-life-threatening injuries after being shot.

The Regina Police Service has said previously the investigation determined this event was of domestic nature and confined to the one residence.