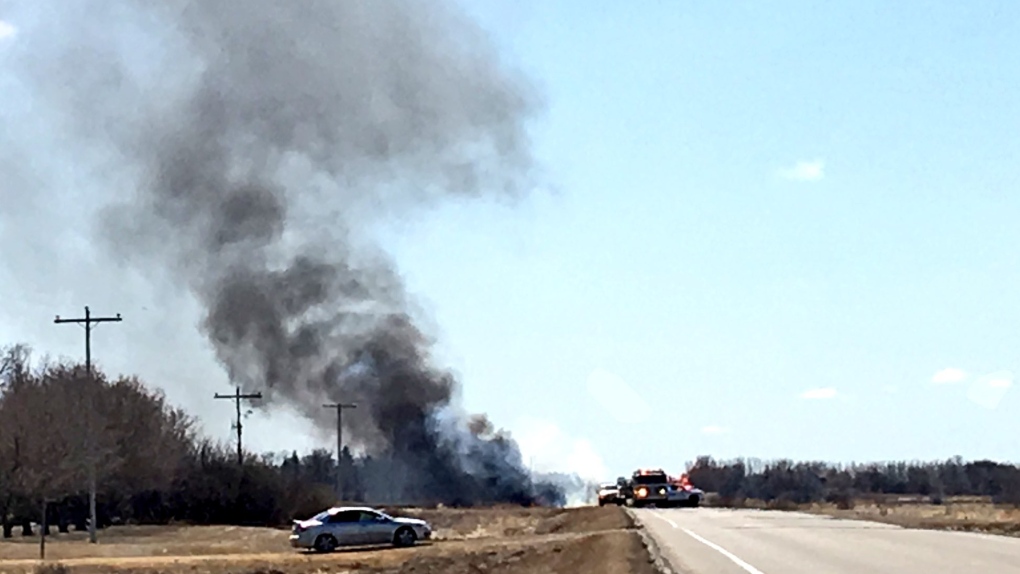 A man is dead after a crash near Yorkton on Friday.

The RCMP says a truck and a semi-truck collided head-on just south of Yorkton around noon on Highway 9. According to police, the semi-truck caught on fire, but there were no hazardous materials involved in the crash.

The man driving the truck was pronounced dead at the scene. The semi driver was taken to Yorkton hospital with minor injuries.

The name of the driver is not being released at this time.

The highway was closed for most of the day. The investigation is ongoing.