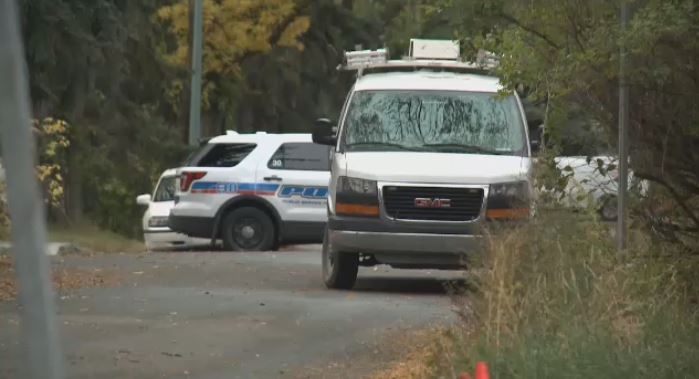 SWAT was called out to the 2900 block of Lindsay Street early on Sept. 23.

The arrests happened in the 2900 block of Lindsay Street, involving Patrol members, Crisis Negotiation members, Special Weapons and Tactics and Canine Teams, according to a police release.

No one was injured in the incident.

Zachary Louis Blacksioux of Piapot First Nation is facing breach of probation, breach of recognizance and firearm-related charges. He is scheduled to appear in court on Monday at 9:30 a.m.

A 17-year-old girl is charged with assaulting a peace officer is scheduled to be in court on November 6, 2018.