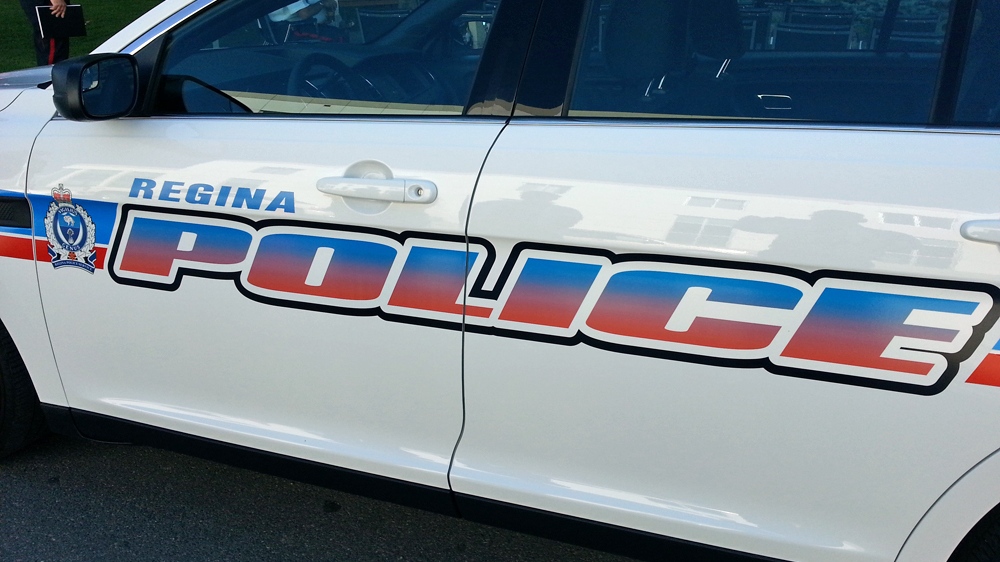 Regina police say two people are facing charges after a man was doused with gasoline and his home set ablaze.

Around 3 a.m. Friday, police were called to a house fire on Ottawa Place, where they found a 21-year-old man and an 18-year-old woman.

Police say two men had broken into the house and assaulted the man, then doused him and his house with gasoline before setting the home on fire. The man made it out of the house, where he was allegedly assaulted by a woman.

The three suspects drove away with an unknown woman. A day later, police arrested a 34-year-old man and a 36-year-old woman.

Turcsanyi made his first court appearance Tuesday, while Nash was released on an undertaking to appear in court on April 1.