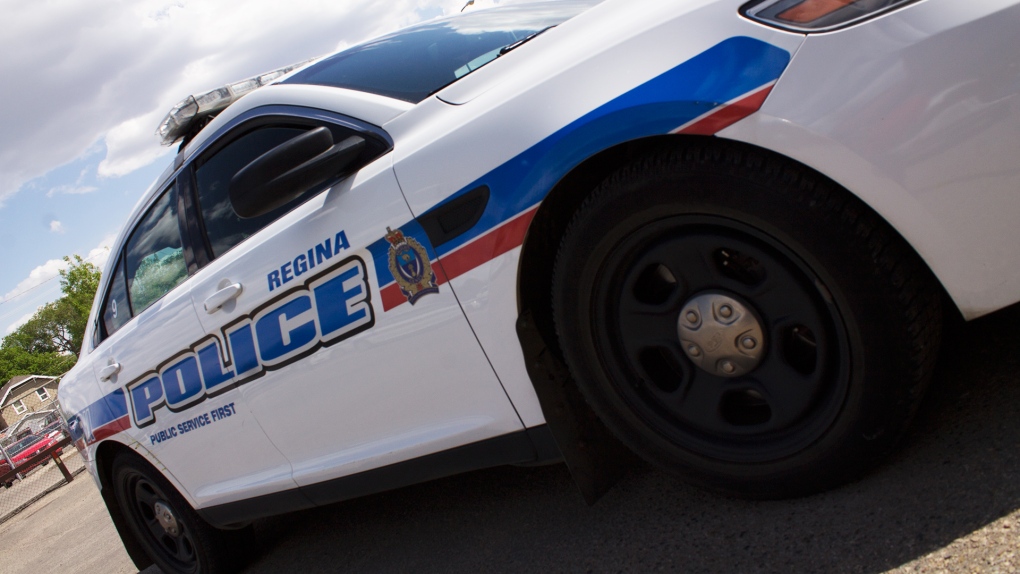 Two 18-year-old and two youths have been charged after an armed robbery on Sunday.

Officers were called to the 1000 block of Garnet St. around midnight for a report of an armed robbery. According to police, the four charged approached someone in a vehicle and pointed a firearm at them. The victim was able to flee the scene and wasn’t harmed.

Police say they found the vehicle in the 1100 block of Angus St. The suspects were arrested without incident. Officers found guns, ammunition, bear spray and drugs.