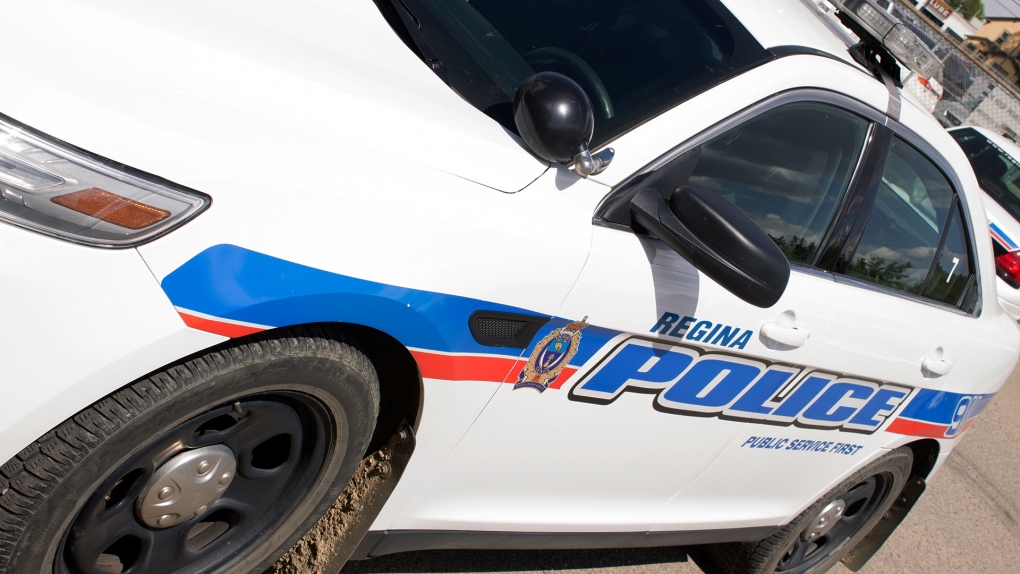 REGINA -- The Regina police say two men are facing charges of assault with a weapon after an incident that occurred over the weekend.

Police said in a news release Monday that officers were called Friday night to a business in the 2100 block of Albert Street for a report of an altercation.

According to police, two women were buying food at the business when two men started yelling and swearing at them.

When the women left and went into their vehicle, it’s alleged the men said a fight was about to happen.

Police said the men allegedly hit the vehicle with a large metal pole while the two women locked themselves inside.

The women called police and the two men were arrested without further incident, police said.

Police have charged the men with assault with a weapon and mischief under $5,000. One of the men was also charged with breaching probation.