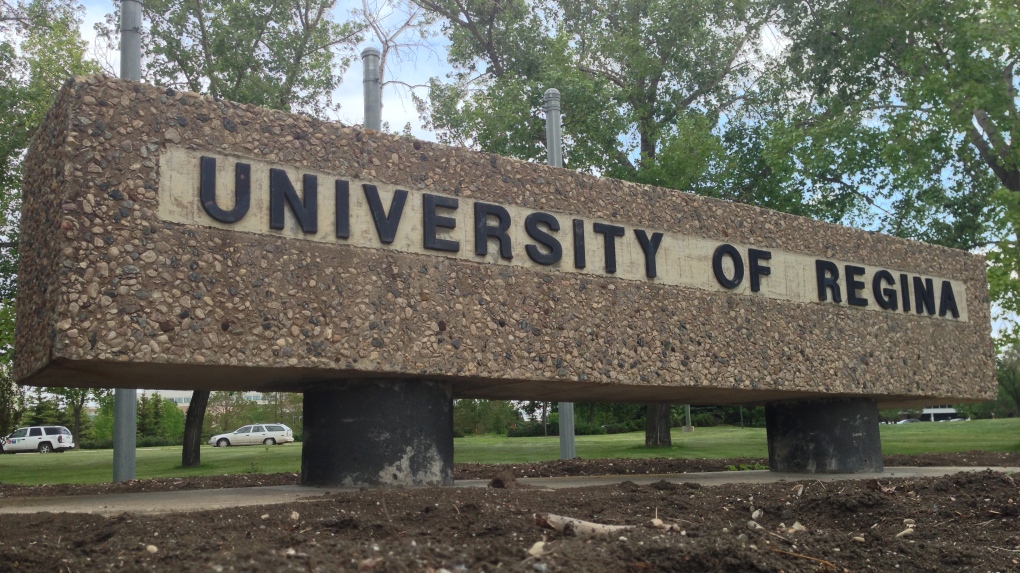 Two students have admitted that they tampered with the sprinkler system at a University of Regina residence that flooded last month.

Nearly 150 students had to be evacuated in the early morning hours of Sept. 28.

A few of the residents ended up being out of their rooms for several days while repairs were underway.

The university says the two students who were responsible are being evicted from residence.

It's still unclear if that's the only punishment they will face.

The university says it wants more time to review the case.