The Saskatchewan Underwater Council (SUC) and the Moose Jaw Barracudas Scuba Club invited divers from the province to try their hand at carving a pumpkin underwater.

Two dives happened at Lovering Lake on Sunday for the second annual event, the first an underwater clean up and the second for carving. 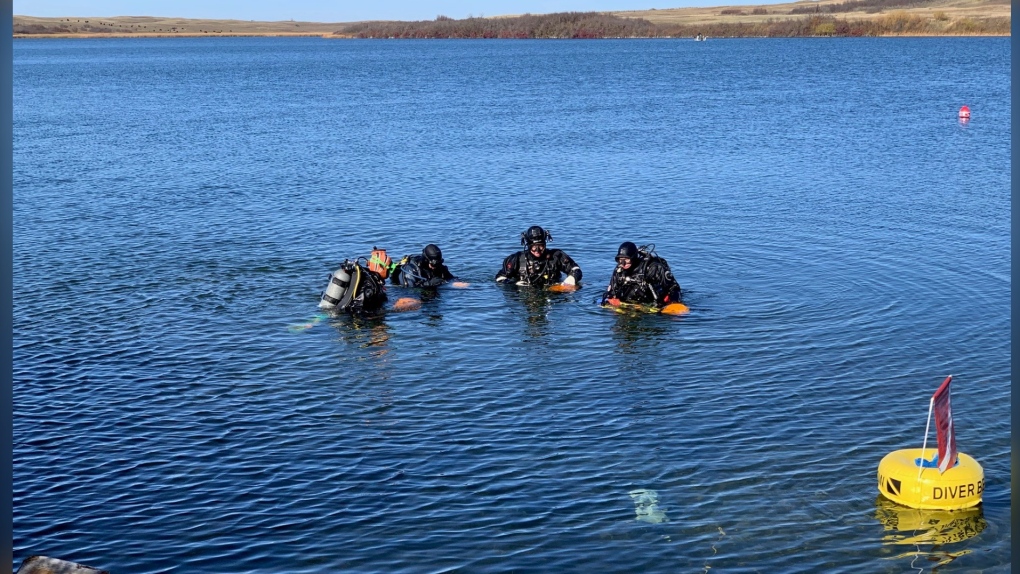 "I had a lot of fun, it was difficult at first but then once we kind of got settled into our spot and everything cleared out then yeah it was lots of fun, " said McIntyre, who carved a series of fish eating each other into her pumpkin.

New to the event this year was the opportunity to earn an Underwater Pumpkin Carving certification.

Diver City SCUBA in Winnipeg made the trip to teach the class as carving underwater has more challenges than carving at your kitchen table.

"You do have to remember still, we're under water, so we have to pay attention to how much air we have, how much time we've been down there, where our buddy is," said Jacqui Dufault, owner at Diver City and president of the Manitoba Underwater Council.

One of the council’s mandates is environmental stewardship.

"If we're able to raise some awareness in the public about stuff like this then maybe we can reduce some of the pollution in our lakes," said Tracy Wilson, SUC’s secretary.

According to SUC, the province's diving community has been shrinking in the last few years and events like these where people gather to dive, eat and spend time with others who have similar interests are a way of building it back up. 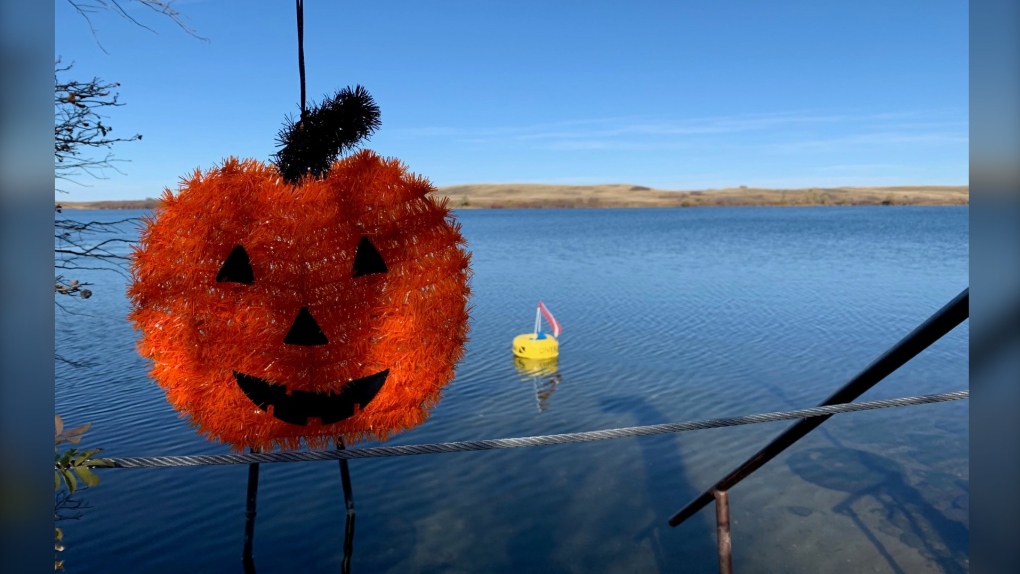 "Events like this are our way to do outreach to the community and the general public and maybe get new people involved in to diving or some people that aren't active in diving involved again," said Brad Nelson, programs director for the SUC.

He said anyone looking to get into diving can reach the council on their Facebook page or their website.