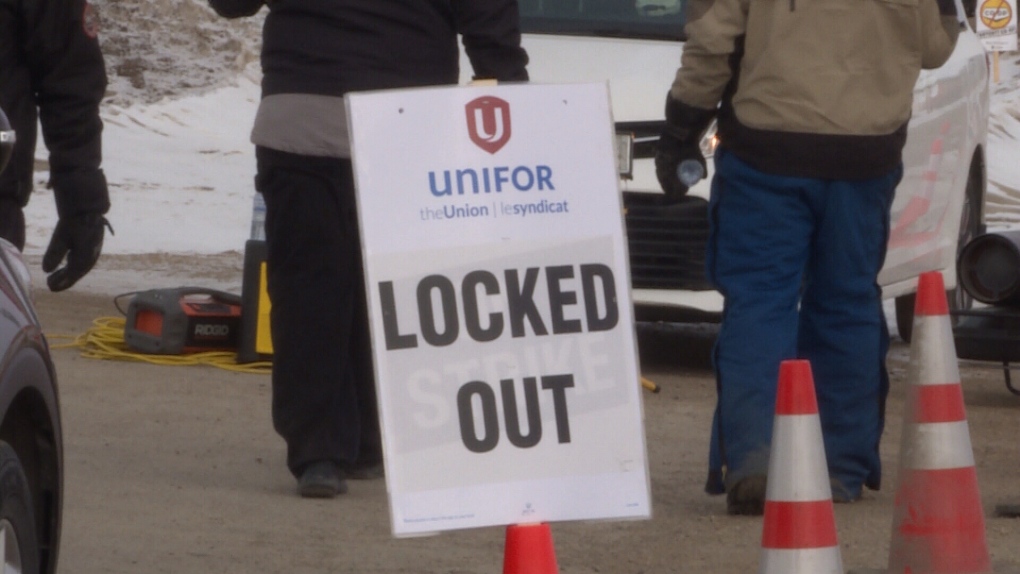 Unifor tweeted the lockout has been extended to the cardlock and bulk fuel station in Yorkton.

Fall out from the @CoopFCL lockout extended to Yorkton today as Unifor members shut down a cardlock and bulk fuel station. Visit https://t.co/rLJ3D7XXRt to send a message in support of western oil & gas workers. #skpoli #canlab #SupportUnifor594 @Unifor594 pic.twitter.com/Rhpymdq5of

In a release, Federated Co-operatives Ltd. called the blockade "illegal", adding it was preventing vehicles from accessing the Legacy Co-op's cardlock and the FCL bulk petroleum plant.

“Unifor continues its use of illegal blockades despite the mediation process being contingent on no illegal activity,” Heather Ryan, FCL Vice-President of Human Resources, said in a news release. “It’s difficult to accept Unifor’s sincerity and commitment to the bargaining process when we see these tactics taking place during the mediation process.”

FCL says the RCMP has been notified about the blockade and says it's considering legal options in this incident.