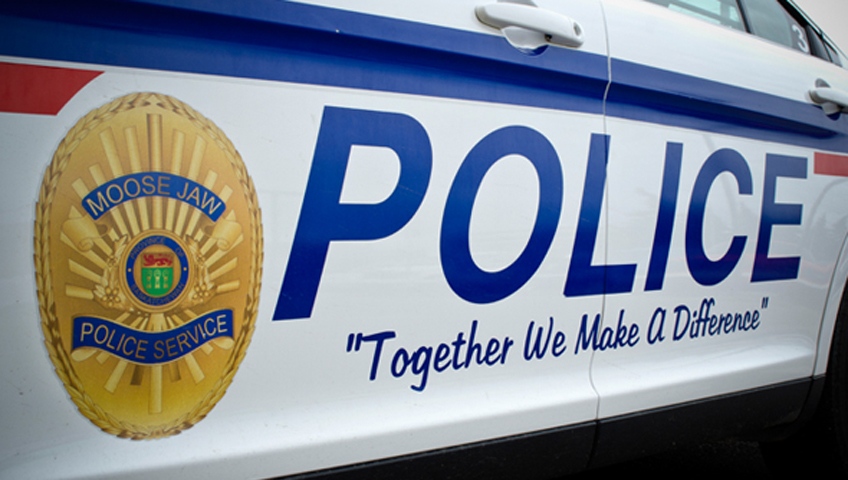 According to a Moose Jaw Police Service (MJPS) news release, police were alerted on Jan. 13 that a man was planning to travel to the Moose Jaw area for the purpose of committing sexual offences against a child.

MJPS claimed to have evidence that the same man had distributed child pornography.

Multiple units, including MJPS patrol, the Tactical Response Team and the Criminal Investigation Section were involved in the surveillance and the high risk traffic stop in Moose Jaw, the release said.

The suspect, David Leslie Clark of Vanguard, Sask., was charged with possession and distribution of child pornography.

Ponteix RCMP also assisted in the investigation, the release outlined.

As part of the ongoing investigation, MJPS is asking for the public’s help in identifying potential victims of Clark in and around the Moose Jaw area.

“If you or someone you know has been victimized, please contact the MJPS at 306-694-7600 or Crime Stoppers if you would like to remain anonymous,” the release read.