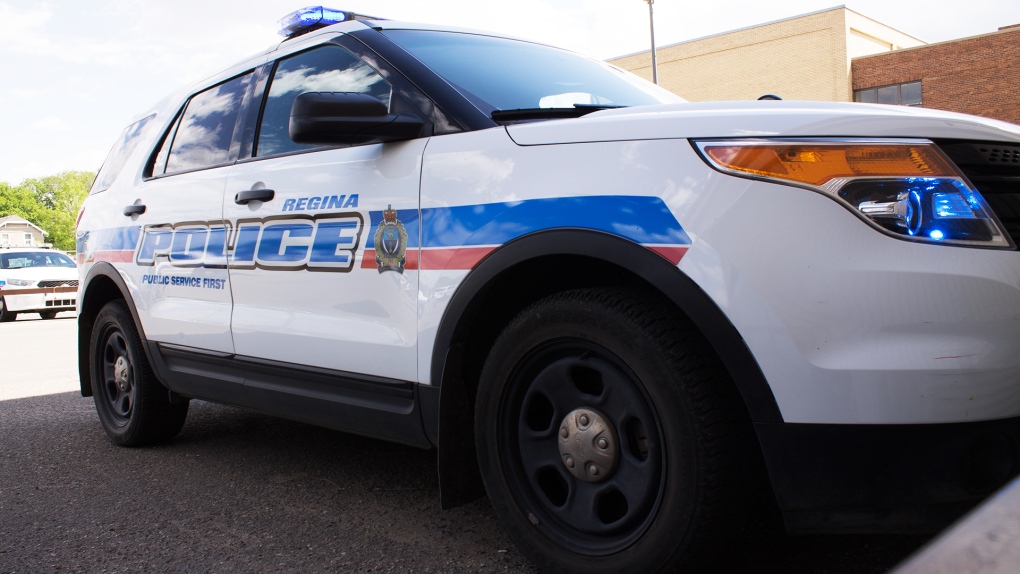 A Regina man is facing several charges following a weapons incident on Friday.

Officers with the Regina Police Service (RPS) were dispatched to the area of 5th Avenue and Cameron Street on Friday, Sept. 23 after police received a report of a weapons offence, according to a news release.

When officers arrived in the area, they observed a man holding a firearm, RPS said.

Police located the suspect on Albert Street and 6th Avenue after seeing him leave the firearm in a worksite.

Police found the firearm and arrested the suspect, who had multiple warrants for his arrest, the news release said.

A 22-year-old Regina man is facing a total of five charges including possession of a restricted firearm with ammunition, failure to comply with a release order and careless storage of a firearm.

The accused made his first appearance in Provincial Court on Monday, Sept. 26.

CTVNews.ca speaks with victims of stalking and harassment, and with advocates and legal experts who are calling on Canada to overhaul how it handles these cases from the police, to courts, and to the communities we live in.

A Black-owned yoga studio in Ontario is closing its doors due to thousands of racist and violent messages on social media.

Canadians sending parcels this holiday season may be surprised to see a steep surcharge on domestic shipping due to the high price of diesel.